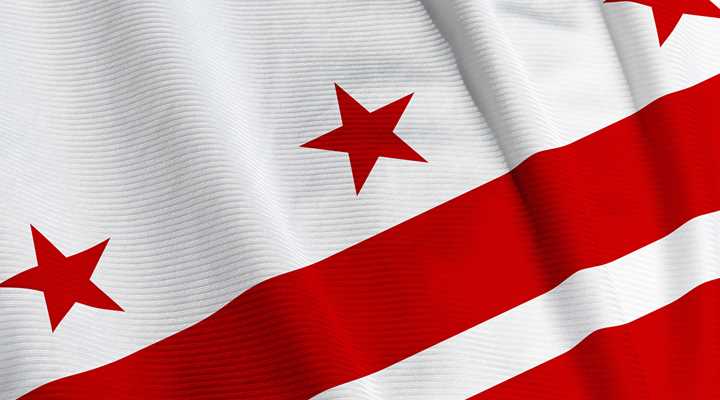 Earlier this year there was some rare encouraging news out of the District of Columbia. It appeared that the federal ...

Despite their best efforts, Washington, D.C.’s local government has stumbled onto some important facts about violent crime. A ...

The NRA released a statement regarding the nomination of Judge Ketanji Brown Jackson to the Supreme Court of the ...

Washington, D.C.'s Metropolitan Police Department claims to have streamlined the handgun-transfer process following complaints from residents, but some ...

In an arrangement unique to Washington, D.C., the local police department is the only federally licensed firearms dealer ...

Americans across the country are grappling with the “new normal”of COVID-19-related closures and the novel ways that anti-gun ... 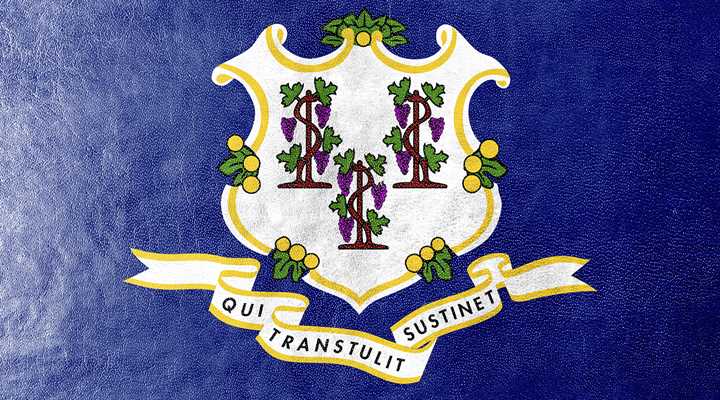 Gun owner licensing and registration, "universal" background checks, and restrictions on the sale of ammunition. Gun owners have ... 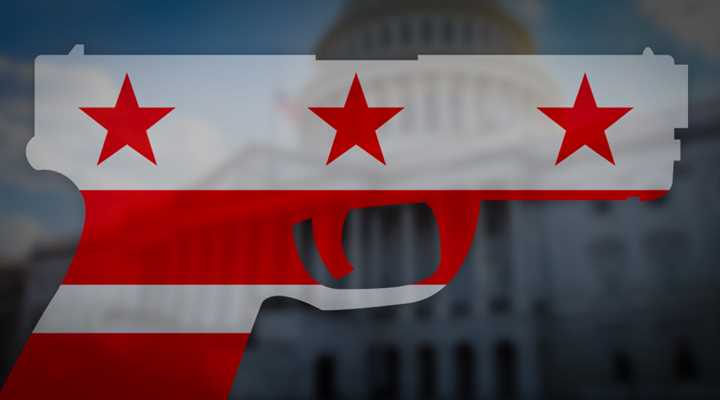 In 2017, arguing in defense of a since-invalidated concealed carry licensing regime, politicians for the District of Columbia alleged that “any ... 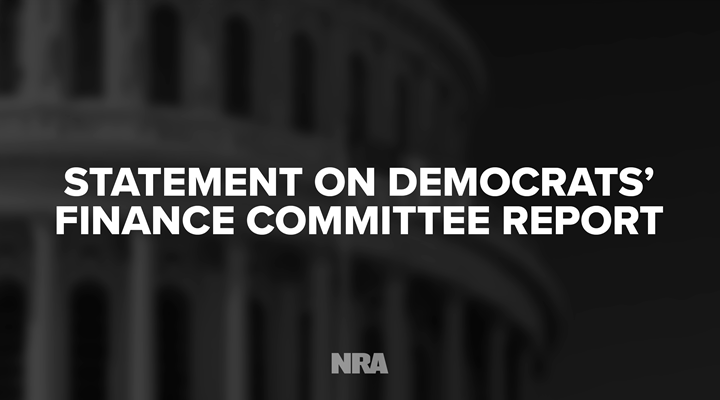 The National Rifle Association released the following statements on Friday regarding the politically motivated report issued by Democrats ...