Your vote to ratify Question 1 will create permanent protections for sportsmen and conservation in Indiana.

This amendment will protect the Hoosier State’s outdoor heritage for future generations of Indiana hunters and anglers. Question 1 will ask the following:

(1) promote wildlife conservation and management; and
(2) preserve the future of hunting and fishing?"

All Indianans need to vote YES on this constitutional safeguard to protect wildlife and promote conservation efforts that sportsmen have spearheaded for generations. Don't let anti-hunting, extremist organizations invade Indiana and destroy the state's diverse and flourishing wildlife populations!

The proposed Indiana Right to Hunt and Fish Constitutional Amendment, Question 1 on the November ballot, will protect our outdoor traditions from attacks initiated by well-funded, national anti-hunting groups that have assailed sportsmen throughout the country in recent years.  In addition, it ensures that wildlife and conservation management decisions will be based on sound science, not the misguided emotions of anti-hunting and anti-fishing extremists.

Just look at the radical words of the powerful anti-hunting Humane Society of the United States (HSUS):

“Our opponents say hunting is a tradition.,
We say traditions can change.”,
(Bozeman Daily Chronicle)

“If we could shut down all sport hunting,
in a moment, we would.”,
(Associated Press)

“Doves are not overpopulated, and
hunting them doesn't feed anyone or
help manage wildlife.”
(HSUS.COM)

“There is simply no good reason to shoot
a dove.”
(HSUS.COM)

In 2010, PETA Sent a letter to the University of Tennessee at Chattanooga Calling for the disbandment of the school's fishing club.

"A respected university like UTC should not exploit itself to cruelty to animals, fishing is a blood sport.”
(Chattanooga WRCB)

Are You Registered to Vote?

Double checking your voter registration status is fast, easy and free by entering your basic information. 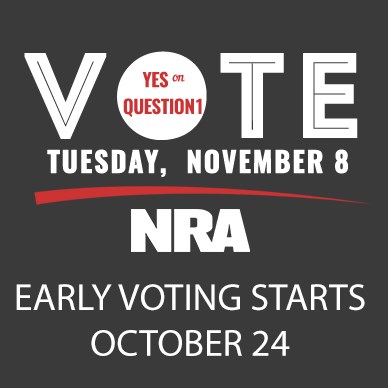 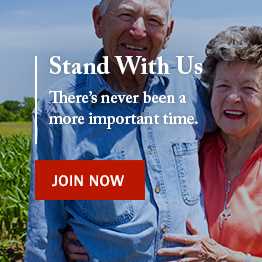