It is imperative that you contact your State Representatives and urge them to OPPOSE HB 9, HB 50, HB 72, HB 100 & HB 101, and your State Senators and ask them to OPPOSE any new gun control laws. Your NRA-ILA will be fighting these measures at the Roundhouse in Santa Fe, but we also need YOU to fully engage in the critical effort to protect your Second Amendment rights in the Land of Enchantment.  Contact information for State Representatives and State Senators will be updated this week. If you don’t know who your state lawmakers are, visit https://www.nmlegis.gov/Members/Find_My_Legislator.

Be on the lookout for alerts in your inbox on when these bills are set for committee hearings and what action items you can take to help stop these attacks on your rights: 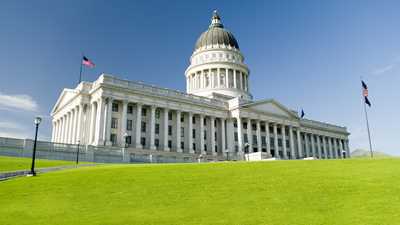