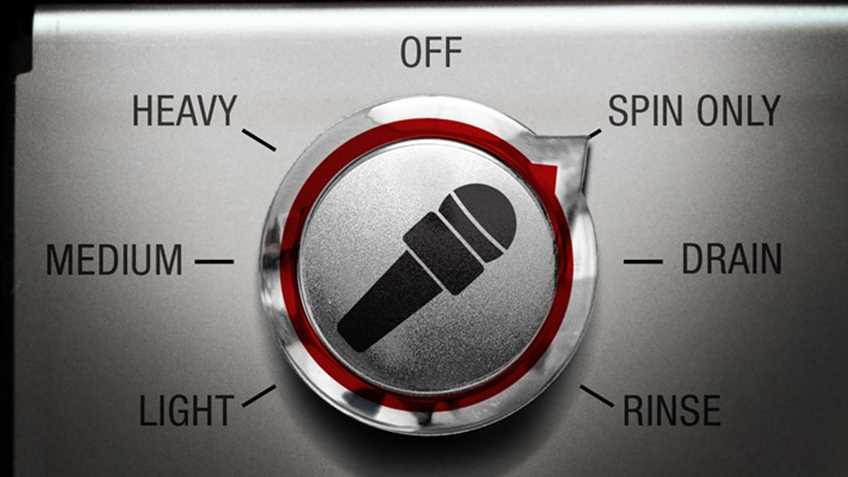 In recent years, much of elite opinion has been dedicated to obfuscating the causes and solutions to the increase in violent crime. At its least harmful, this messaging effort has focused on the admittedly complicated array of factors that can contribute to crime. At its worst, the campaign has sought to scapegoat the rights of law-abiding Americans for the current predicament.

In a recent essay for the Wall Street Journal titled “The U.S. Knows How to Reduce Crime,” Council on Criminal Justice Senior Fellow Thomas Abt explained how certain key insights into the nature of violent crime can be used to combat the problem.

Abt noted some of the important lessons that he and his colleagues learned while analyzing “the results of more than 1,400 studies on community violence.” These included, “that most gun violence takes place in relatively small clusters of tightly networked individuals and groups,” and that “violence concentrates not in whole neighborhoods but in micro-locations often known as ‘hot spots.’”

The researcher also noted that the “soft” approaches to violent crime that are fashionable among the urban elite need to be backed up by “tough” policies like incarceration. Abt noted that “gun violence responds to both positive and negative incentives,” adding that a comprehensive strategy must include “targeted investigations, arrests and prosecutions.”

The concentrated, both geographically and within social networks, nature of violent crime perpetrated with firearms is something that has been known for well over a decade and is a fact that should inform public policy.

For instance, in a 2010 item for the Journal of Quantitative Criminology, titled, “The Concentration and Stability of Gun Violence at Micro Places in Boston, 1980–2008,” Harvard researchers explained that,

Recent advances in criminological research suggest that there is significant clustering of crime in micro places, or ‘hot spots,’ that generate a disproportionate amount of criminal events in a city… We find that Boston gun violence is intensely concentrated at a small number of street segments and intersections rather than spread evenly across the urban landscape between 1980 and 2008.

Then-Yale Ph.D. candidate and current Assistant Professor at the University of Texas Michael Sierra-Arévalo outlined some of the research on this topic in a 2015 piece for the Hartford Courant, titled, “The Shooting Disease: Who You Know, Where You Live.” Sierra-Arévalo explained,

The concentration is not just in terms of place, but also people. It’s a tiny handful of the community that’s responsible for the lion’s share of the bloodshed. Turning to Boston again, in the period between the mid-1990s and mid-2000s, more than half of all murders, more than three-quarters of youth homicides and 70 percent of all shootings were perpetrated by 1 percent of youth between the ages of 15 and 24.

The researcher went on to add, “As shown by Yale University sociologists in a recent study, 70 percent of all shootings in Chicago can be located in a social network composed of less than 6 percent of the city’s population.”

Chicago Magazine has also done an admirable job of covering the academic literature on this topic with its pieces titled “The Small Social Networks at the Heart of Chicago Violence” and “Chicago Gun Violence: Big Numbers, But a Surprisingly Small Network.”

More recently, the District of Columbia confirmed the concentration of its violent crime problem in a report from the Criminal Justice Coordinating Council and the Metropolitan Police Department titled, “Gun Violence Problem Analysis Summary Report.” The report concluded, “In Washington, DC, most gun violence is tightly concentrated,” and that those involved, “share a common set of risk factors, including: involvement in street crews/groups; significant criminal justice history including prior or active community supervision; often prior victimization; and a connection to a recent shooting (within the past 12 months).”

All of this suggests that an approach that makes more robust use of what Abt termed “negative incentives” (such as prosecution and incarceration) employed against problem areas, social networks, and individuals is a more appropriate approach to curbing violence than sweeping gun controls that restrict the rights of the population at large. 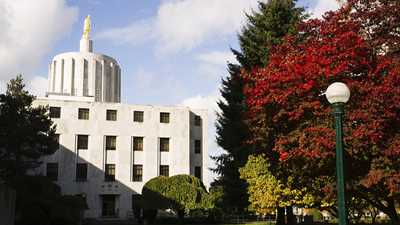