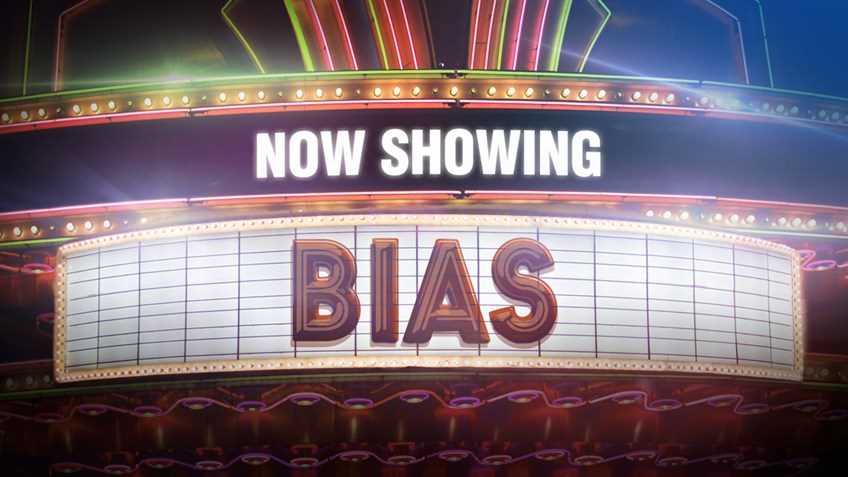 Survey after survey indicates that crime remains one of the top issues of voters as the country approaches the midterm elections (here, here, here and here, for instance). A closely related concern is soft-on-crime policies, with “a majority of voters support[ing] proposed new laws that would replace local district attorneys who fail to prosecute criminals,” and large percentages of respondents agreeing that soft-on-crime policies do nothing to improve public safety. Despite this, downgraded or dropped charges and pro-criminal bail laws continue to be the cornerstones of progressive criminal justice reform.

One California county recently evaluated the impact of a “$0 cash” bail rule and discovered that over 70% of offenders released under that program were later rearrested, with a shocking 29% being rearrested for a crime of violence.

In April 2020, the California Judicial Council imposed a “statewide Emergency Bail Schedule” during the state of emergency caused by the COVID-19 pandemic. This mandatory directive ended a cash bail requirement for all offences other than those specifically listed, with the default being “bail for all misdemeanor and felony offenses must be set at $0.” Individual counties had the option of continuing to follow the rule after it was rescinded in June 2020.

According to a press release from Yolo County District Attorney Jeff Reisig, the county decided to follow the rule until May 31, 2021, with the district attorney’s office “tracking the individuals released on $0 bail and rearrested within Yolo County” between April 2020 and May 2021. “[I]n an effort to provide some transparency on the $0 bail policies and associated data, and to better inform ongoing legislative discussions on the issue, the Yolo County District Attorney’s office conducted an analysis of $0 bail and rearrests.”

Seven out of ten of the individuals benefitting from the $0 bail rule reoffended after being released: “Of the 595 individuals released, 420 were rearrested (70.6%) and 123 (20% of the overall number or 29% of those rearrested) were arrested for a crime of violence.”

According to the detailed report, 55.1% of the new arrests involved a felony, and more than half of the released individuals (51.3%) were rearrested more than once. A breakdown of the crimes charged post-release included a homicide, five attempted homicides, five kidnappings, 32 robberies, 46 assaults with a deadly weapon, and 29 domestic violence offenses.

A newspaper report highlighting one of these alleged reoffenders states the 22-year-old man had been “released from jail in Yolo County but failed to appear to face felony charges of possessing a loaded gun and possessing a concealed gun in connection with an April 2020 case…[and] also failed to appear in Sacramento Superior Court for two charges in an October 2020 DUI case,” before being “arrested in connection with a shooting that left two dead in Old Sacramento in July 2021.”

Overall, the analysis tracked only new arrests made after the date of the $0 bail release and only those that occurred in California. Arrests based on warrants or probation/parole violations were not included. Further, records checks of the released individuals were made in June 2022, which suggests that any new arrests after that time were not counted.

The DA’s report emphasizes that under the $0 bail rule, there was no consideration of the individual’s potential threat to the community or the likelihood to appear in court for future proceedings – “individuals were released without any conditions and without any type of risk assessment conducted. Future court dates were set 16-20 weeks after the arrest further delaying any type of judicial intervention.”

While the objective of the $0 bail rule was “designed to reduce crowding in the jail system” and “was not intended to rehabilitate or deter future crime in any way,” the experience in Yolo County sheds some light on the bail reform question of whether cash bail requirements serve any useful purpose. Progressives claim that “[c]ash bail criminalizes poverty, fuels mass incarceration, and disproportionately affects communities of color,” and that it’s a “common misperception … that ending cash bail and reforming the pretrial system could endanger the public even more than the status quo.” Many members of that public, however, have excellent reasons to view bail reform in the same way as gun control – as just another way the left compromises community safety and enables criminals.

Commenting on the results, District Attorney Jeff Reisig has drawn his own conclusions. “When over 70% of the people released under mandated $0 bail policies go on to commit additional crime(s), including violent offenses such as robbery and murder, there is simply no rational public safety-related basis to continue such a practice post-pandemic, especially in light of the increasing violent crime rates across California.” 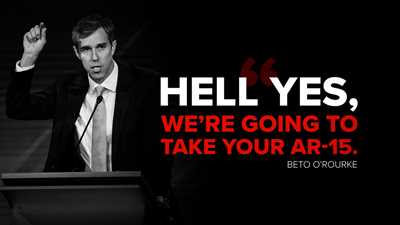