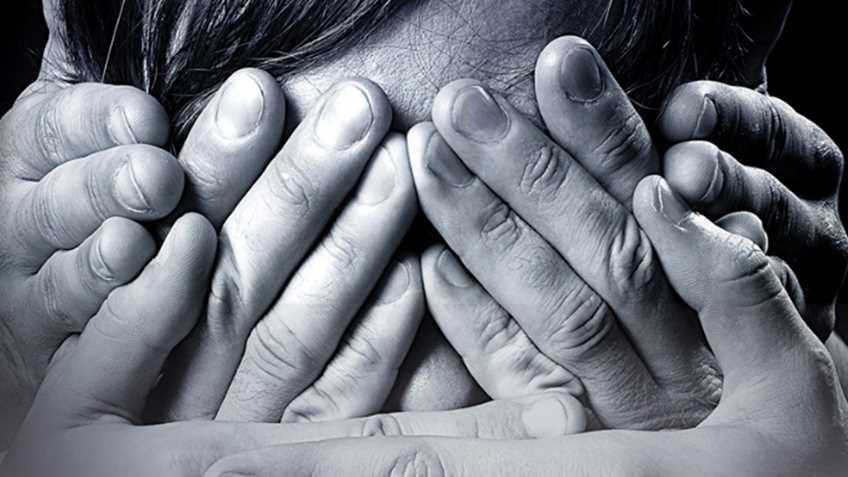 Gun control advocates have renewed a longstanding plan to have the Federal Trade Commission (which regulates commercial speech) punish firearms manufacturers for how they advertise firearms. A petition filed with the FTC by several large firearm prohibition organizations claims that any suggestion firearms provide protection to their owners or make their homes safer is tantamount to false advertising. The petition also suggests that the use of patriotic, militaristic, or macho images and languages in firearm advertising – the same themes used to sell everything from beer to vehicles to sun glasses – is deliberately being used to appeal to insurrectionists and mass shooters.

While both accusations are so outlandish as to defy serious rebuttal – even the CDC has substantiated the pervasive reality of defensive gun use against crime – it remains to be seen if the FTC will nevertheless take the bait. Anti-gun members of Congress certainly have and recently held a hearing to try to give impetus to this political narrative of “illegal” firearm advertising.

Fortunately, the “social utility” of firearms isn’t up to some unelected bureaucrats at the FTC or any other federal agency. Any argument over the utility of arms for self-defense was settled in 1791 when their use for defensive purposes was enshrined in the constitution.

As Justice Alito put it in his concurring opinion in the recently decided Supreme Court case NYSRPA v. Bruen: “Today, unfortunately, many Americans have good reason to fear that they will be victimized if they are unable to protect themselves. And today, no less than in 1791, the Second Amendment guarantees their right to do so.”

It takes a very tortured reading of the First and Second Amendments to conclude that the Second guarantees the right of Americans to protect themselves from victimization, but the First doesn’t protect the right of firearm manufactures to tell law-abiding Americans about their right to do so.

This isn’t the first time that anti-gun extremists have sought to limit the speech of firearm industry members. In 1996, the organization then known as Handgun Control Inc., petitioned the FTC on essentially identical grounds. The petition then, as now, sought to achieve through the unelected federal bureaucracy what gun control groups could not achieve through Congress: shutting down the American firearm industry.

This desperate move by anti-gun groups has not more merit than it did over 25 years ago. Unfortunately, this time these groups are relying on their faith that the Biden Administration will ignore the rule of law and the Constitution to act on their petition. This is just one more reason that it’s extremely important that all gun owners vote this November to put a stop to this administration’s extreme gun control polices.

IN THIS ARTICLE
Advertising
TRENDING NOW