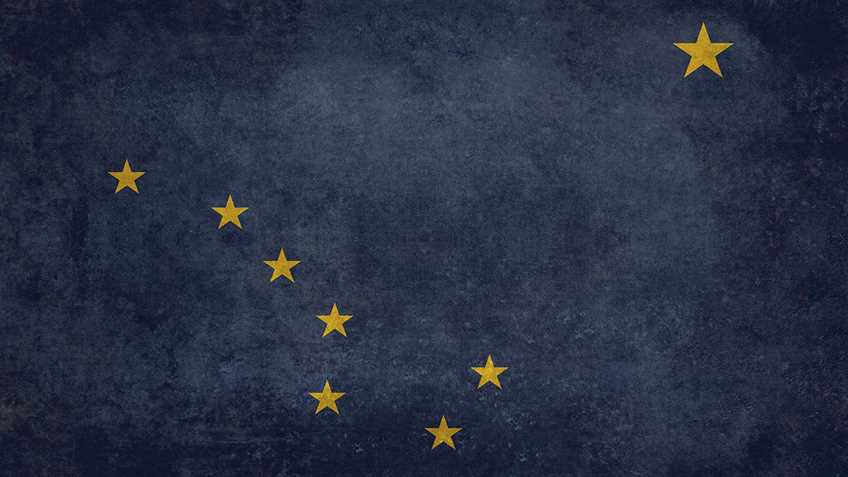 Fairfax, Va. - The National Rifle Association Political Victory Fund (NRA-PVF) is proud to announce its endorsement of Mike Dunleavy for Governor in the 2022 Alaska Primary.

As Governor, Mike Dunleavy has protected Alaskan's Second Amendment rights from federal overreach and supported challenges to unconstitutional infringements of your right to keep and bear arms in the courts. He also opposed gun control efforts such as banning commonly owned firearms and magazines.

Dunleavy earned an "A" rating from the NRA. This grade is reserved for candidates with an excellent record on critical Second Amendment issues.

“We can count on Mike Dunleavy to protect the rights of Alaska’s law-abiding gun owners. We urge all NRA members, supporters, and outdoorsmen in Alaska to vote Mike Dunleavy for Governor in the Primary election," Ouimet concluded.​​​