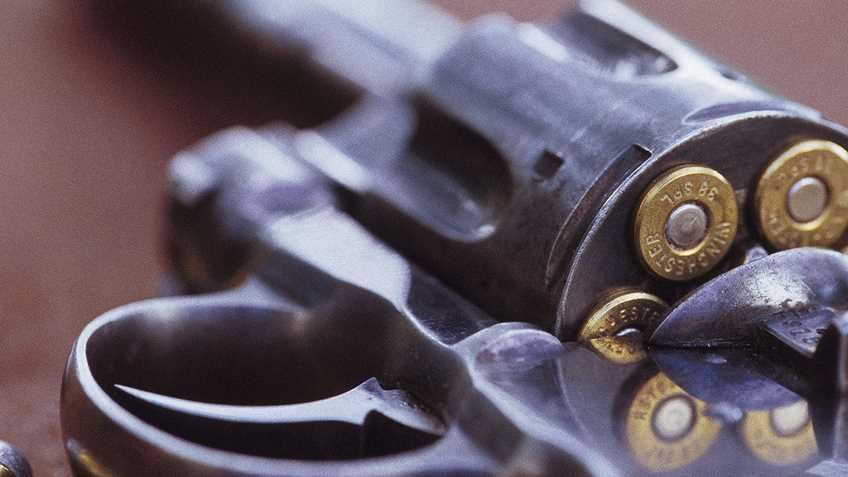 On June 23, the U.S. Supreme Court struck down New York’s discretionary carry licensing regime as a violation of the Second Amendment right to bear arms in the NRA-backed case NYSRPA v. Bruen. The law at issue was the modern version New York’s Sullivan Law, which was enacted in 1911. Named for notorious Tammany Hall political boss “Big” Tim Sullivan, the law imbued bribery and favoritism into the licensing process and empowered those with racial, ethnic, or other prejudice to prevent those they disfavor from exercising their Second Amendment rights.

Gun owners should understand that this victory was the culmination of more than a century of opposition to the Sullivan Law. In that spirit, NRA-ILA would like to share materials from its archive chronicling some of the early gun owner resistance to the measure.

The publication took New York’s politicians to task in the June 8, 1911 edition of the magazine with an article titled “An Obnoxious Arms Law.” Describing the Sullivan Law, the publication explained,

Ostensibly directed towards the use of concealed weapons by unworthy persons, it actually will accomplish an infringement of the guarantees of liberty contained in the Constitution of the United States.

The Constitution says in the Second Amendment: “A well regulated militia, being necessary to the security of a free state, the right of the people to keep and bear arms, shall not be infringed.”

In the meaning of those who wrote the Constitution the word “militia” embraced every able-bodied citizen.

The piece went on to note,

The law may be expected to operate in a prohibitive manner against good citizens, who, if they had weapons, would do no harm with them, and to be inoperative against bad men whose disregard for the laws relative to killing may be expected to extend to other laws.

This was followed by an article in the September 28, 1911 Arms and the Man titled, “The New York Pistol Problem.” The item stated,

Considerable agitation and much uncertainty exists in New York and vicinity at the present time with regard to the so-called “Sullivan Pistol Law.” As far as can be ascertained the only “good” the law, which went into effect September 1, has done, has been to… cause a great deal of inconvenience to numerous members of the rifle and revolver associations of New York and vicinity, and make the Attorney General and the District Attorney, judges and police officials sit up nights and try to place an interpretation on this law…

[W]hat has really been accomplished has been to take away from peaceful and law-abiding citizens the opportunity to shoot.

NRA members and other gun owners didn’t warm up to the law once they saw it in practice. In 1931 and 1932, a serious effort was made to amend the law to make it easier for law-abiding New Yorkers to exercise their rights.

In May 1932, the American Rifleman published a piece titled, “Governor Roosevelt Upholds Sullivan Law.” The piece explained how then-New York Governor Franklin D. Roosevelt rejected legislation passed by the New York State Assembly to repeal and replace the Sullivan Law and challenged a Roosevelt statement that accompanied the veto. Describing the legislation, the magazine noted,

[the bill] would have repealed the Sullivan Law in New York State, and would have substituted a sensible law, which, the Governor of New York State admits, a great many sportsmen had urged him to approve.

The piece went on to excoriate Roosevelt for defending the Sullivan Law, stating that,

[NRA] is grinding no political axe when it takes exception to the shallow, fallacious and uninformed views of the present Governor of New York in regard to the needs of the public welfare in matters pertaining to firearms.

In his veto message, Roosevelt specifically downplayed the use of handguns for self-defense, to which the American Rifleman responded,

Readers of THE AMERICAN RIFLEMAN who have been following the monthly listing of cases called to our attention in which private citizens armed with the pistol have successfully protected their lives and property and assisted in the apprehension of criminals, and who have probably been making mental notes of many additional cases of a similar type published in their local newspapers, will have small patience with the theoretical self-protection argument used by Governor Roosevelt in his veto message. These readers of THE AMERICAN RIFLEMAN may seriously question just how much alive to important public-welfare problems involving the citizens of his own state Governor Roosevelt has been, in failing to investigate how much theory there is in the self-protection afforded by a good gun in the hands of a man who knows how to use it.

Taking up the fight for target shooters, the piece expressed disgust that law-abiding New Yorkers were,

subjected to the inconvenience of a czarist-type police supervision, discrimination and political byplay in order to enjoy a sport which provides not only recreation, but meets an obligation of good sportsmanship both in preservation of local order and the protection of national rights.

Alongside the re-publication of a news article about the U.S. Senate examining the efficacy of the Sullivan Law, in May 1936 the American Rifleman published a letter from an NRA member in Brooklyn, New York in the magazine’s Guns vs. Bandits section (precursor to the Armed Citizen). Titled, “How the Sullivan Law Works,” the member explained,

I put in an application with the Police Department for a pistol permit and I have been refused. It took them two months to make up their minds to disapprove my application…

Gentlemen, I am calling for your aid. I am a legitimate business man in the finance business, I am a sportsman and have an inherent love for guns, I have won medals, been a member of the C.M.T.C. for two years, and I can handle a gun. I am treasurer of this company and it is my duty to handle large sums of money and deposit them at the end of the day. I have never been arrested in my life. I can submit an unlimited number of character witnesses as well as business references. My bank will vouch for my responsibility and personal and business integrity.

It is a ridiculous system of society which allows thieves to get all the pistols, gas bombs, machine guns, etc., with very little difficulty but stops an honest citizen from getting a pistol to protect himself and his interests from our modern highly organized crime.

You would almost think that criminal lords have such powers that they have issued instructions to the New York Police Department to refuse permits for pistols to all legitimate citizens, so that robbing will not be such a hazardous occupation.

Despite his scholarly effort, the author did not come away with a complete understanding the unconstitutional measure. The item noted,

After considerable study, I find that there isn’t really one Sullivan Law, nor does it relate to pistols alone, nor is it forthright, nor was it understood by most of the legislators who passed it. The law itself, together with its more than 50 amendments, is so complicated that judges, prosecutors, police chiefs, and defense attorneys have widely divergent opinions as to what it all means.

Identifying the chief constitutional defect in the law, the piece explained,

The license-issuing authority (police commissioner in New York City and Nassau County; elsewhere, judge or justice of a court of record in the county of residence) has almost unlimited discretionary power in passing upon a licensing application. Thus, he may, and frequently does, deny an applicant fully qualified in every respect on the arbitrary ground that he does not choose to issue a license. Moreover, the licensing official may and does issue rules and regulations which not only spell out procedural requirements but also impose, in effect, additional substantive restrictions having little or no support in the law.

Another portion of article laments, “Once a bad law is on the books, it’s terribly difficult to get it off.” Well, it took another 60 years, the tireless efforts of NRA members and other gun rights supporters, and three U.S. Supreme Court cases affirming the Second Amendment right to keep and bear arms, but gun owners can finally celebrate that this century-old bad law is officially off the books. 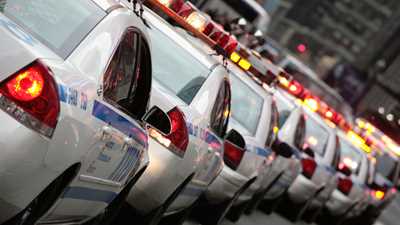