On April 11, the Biden Administration announced the finalization of a new firearm rule, and a new nominee to head the Bureau of Alcohol, Tobacco, Firearms and Explosives (“ATF”). The rule, ATF 2021R-05, is substantially the same as when it was proposed last May.

The rule does not:

When the rule was announced, a copy appeared on the ATF’s website, but it has yet to be posted to the Federal Register. Until it is posted, it is not technically finalized. It will take effect 120 days from the date it is posted in the register.

As NRA pointed out in comments on the proposed rule, we strongly oppose this bureaucratic power grab by the Biden Administration and think that large portions of the rule are unlawful because they go well beyond the authority that ATF has been granted by statute. NRA intends to pursue all available means to prevent this rule from going into effect or to block its enforcement. 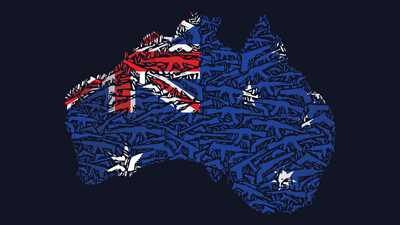