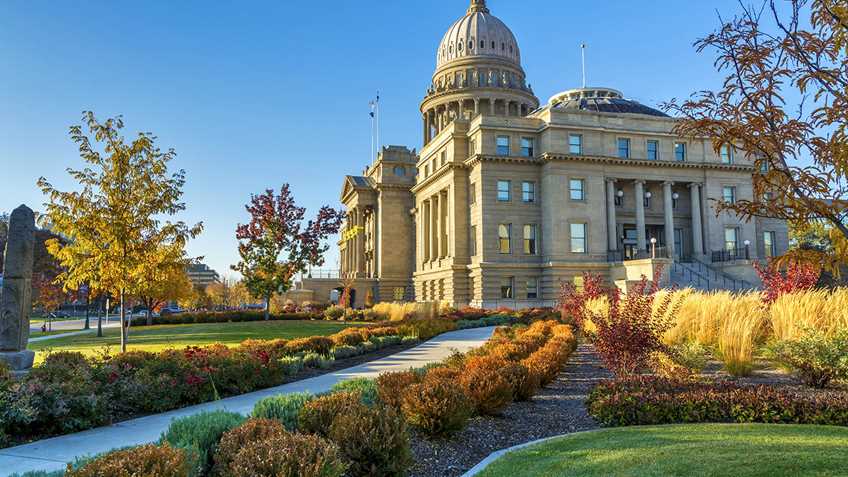 House Bill 705 (Rep. Monks) enhances protections for firearms, ammunition and component parts and accessories during “declared extreme emergencies.” It establishes firearm related businesses as essential, that concealed carry licenses cannot be delayed or rejected and that privately owned firearms cannot be confiscated during any declared extreme emergencies.  This measure was unanimously passed by the House earlier this month. HB 705 largely mirrors language from NRA-backed Senate Bill 1262, signed into law earlier this year, and expands protection of our Second Amendment rights during instances of “extreme disaster declarations,” such as when martial law is declared.

Senate Bill 1262 provides protections for gun stores, ranges, or any other entity that engages in the lawful selling or servicing of firearms, components, or accessories. The bill provides protection against seizure and failure to issue licenses or process applications, and establishes gun-related businesses as “essential businesses” during a declared State of Emergency. The bill will also prevent delay and refusal to process concealed license issuance during a declared state of emergency.

Thank you to bill sponsors and those legislators who voted in support of these important measures.  Also, thank you to NRA Members and Second Amendment supporters who continued to contact their lawmakers about these bills.  With the legislative session adjourned, NRA now looks to the 2022 elections quickly approaching.  Stay-tuned to NRA-ILA Alerts for more information and updates on our Second Amendment rights in the Gem State. 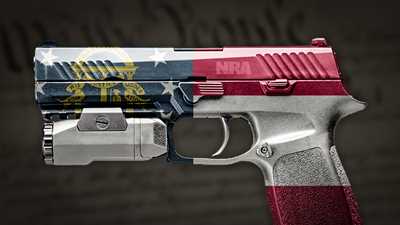