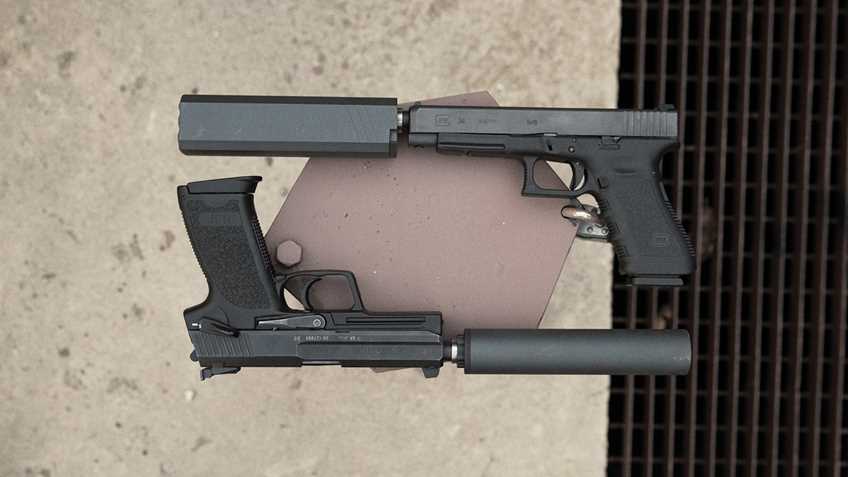 Recently, the Bureau of Alcohol, Tobacco, Firearms and Explosives (ATF) – under the direction of Joe Biden and Merrick Garland – has been on a tear of upsetting settled understandings and changing enforcement policies. But pro-gun members of the United States Senate and House of Representatives have taken note and are now demanding answers of their own.

Gun owners by now are used to the drill, although it never gets more justifiable or legitimate. An anti-gun White House and attorney general assume control, and suddenly years of practice, precedent, and agreed meaning go out the window at ATF.

Even though the words of statutes and – in some cases, regulations – haven’t changed, things that were understood to be legal are suddenly declared illegal.

And gun owners and industry members who in good faith are trying to comply with the law while exercising their rights or earning their livings suddenly find themselves threatened with criminal penalties for actions they’ve taken openly for years without any suggestion of wrongdoing. Sometimes the actions have even been expressly approved by ATF’s own prior statements or rulings.

We have been reporting on one of the latest and most ridiculous examples, in which ATF is denying applications to make suppressors by law-abiding and eligible applicants on the tortured logic that if you can make a suppressor out of something, that thing is already a suppressor.

For example, a flashlight tube or solvent trap can obviously be used for applications having to do with flashlights and gun cleaning.

But if a person wants to repurpose these materials into use in making a suppressor, and volunteers that information to the government with an application to make, register, and pay tax on said item (known as a Form 1), ATF has begun denying that good faith attempt to comply with the law.

Worse, it is suggesting the person may already be a criminal for collecting and possessing the unregistered construction materials, which – so ATF’s position now goes – should have been transferred to the person as if they were already suppressors.

Needless to say, ATF cannot cite any case where a person filed a Form 1 to make a suppressor, had it approved, built it, and then went on to use the item illegally, much less to harm or kill someone with it.

That’s because the only people filing these forms are those trying to comply with the law. To target them, and suggest public safety is somehow enhanced, is facially ridiculous.

Fortunately, numerous senators and members of Congress have demanded ATF answer for this unilateral, persecutory, and unbeneficial reimagining of unchanged law.

Under the leadership of Sen. Steve Daines (R-MT), 25 senators wrote a letter dated March 16 to Acting ATF Director Marvin Richardson, criticizing the move and asking a series of questions to gain perspective, understanding, and background about it.

“The ATF is overstepping their authority by rejecting law-abiding Americans’ attempts to create and own a silencer,” the letter stated.

It then demanded ATF produce answers to such questions as why the recent actions were taken, how ATF makes the relevant determinations, why these applications used to be approved and are now being denied, and ATF’s posture toward retroactive enforcement of this policy and attempts to fix “violations.” The letter additionally required the production of documents and other evidence related to the development of the new “enforcement” policy.

A similar letter dated March 18 was signed by 142 members of Congress under the leadership of Andy Biggs (R-AZ), Ranking Member of the House Subcommittee on Crime, Terrorism, and Homeland Security, within the Judiciary Committee.

The House letter strongly condemned ATF’s actions, characterizing them as a continuation of “the Biden Administration’s assault on Americans’ Second Amendment rights.” It also warned they were “contrary to years of ATF precedent and beyond the scope of the agency’s authority under federal law.” The letter contained a detailed explanation of how ATF has created a Catch-22 that puts applicants in the position of potentially disclosing what ATF declares illegal activity, simply by attempting to comply with the application process.

The House members also asked ATF to answer questions like those posed by their Senate colleagues and to produce supporting and background evidence.

The NRA is grateful for the leadership of Sen. Daines and Rep. Biggs in these efforts and for our elected officials’ willingness to take their oversight responsibilities seriously. As the ONLY law-making body in the U.S. constitutional system, Congress must protect its prerogatives and the rights of innocent Americans from politically-driven overreach by the Executive Branch.

Hopefully ATF will promptly respond to these inquiries, and perhaps even reconsider its new position.

Whatever happens, NRA-ILA will continue to update this unfolding story. 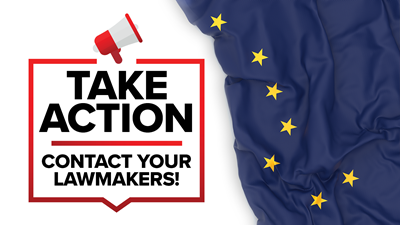