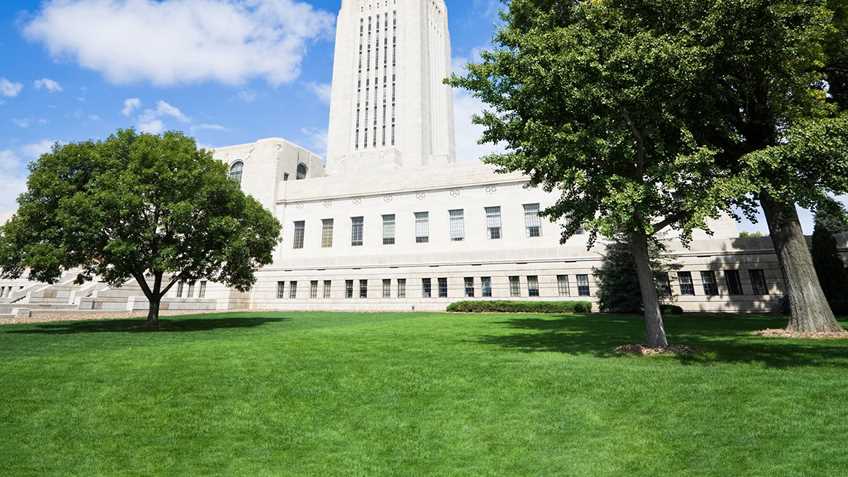 Today, the Legislature passed Nebraska’s Constitutional Carry legislation, Legislative Bill 773, through the first round. This is great news, but we aren’t across the finish line yet.  The measure will still face more votes before it is officially passed out of the legislature.  NRA Members and Second Amendment supporters are encouraged to continue contacting their State Senator and asking them to SUPPORT Legislative Bill 773 without further amendments.

Legislative Bill 773 recognizes that a law-abiding adult who is legally allowed to carry a concealed firearm, can do so without first having to obtain government permission.  This ensures that citizens have the right to self-defense without government red tape or delays.  Additionally, this legislation maintains the existing concealed handgun license system, so citizens who still wish to obtain a permit may do so.

An attempt is being made to add Amendment 2106 to this important self-defense measure, which codifies Omaha’s firearm registration, stigmatizes firearms by increasing penalties for non-violent offenses, and makes “failure to inform” a felony.  The point of Constitutional carry is to make it easy and affordable for everyone to exercise their right to self-defense.  Amendment 2106 is a discriminatory attempt to place Omaha’s extreme firearm registration requirement into state law, only affecting Nebraskan’s in Omaha.  Your NRA-ILA stands staunchly in opposition to these additions to LB 773.

NRA would like to thank Senator Tom Brewer for his outstanding work on championing this important self-defense measure.  Thanks to him, LB 773 has made it this far.  However, the fight is not yet over; it is important that NRA Members and Second Amendment supporters continue contacting their State Senator and asking them to SUPPORT Legislative Bill 773 without further amendments.  Allow EVERYONE in Nebraska an equal opportunity to defend themselves and their loved ones! 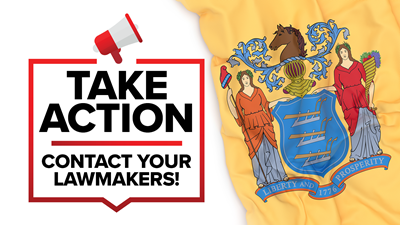