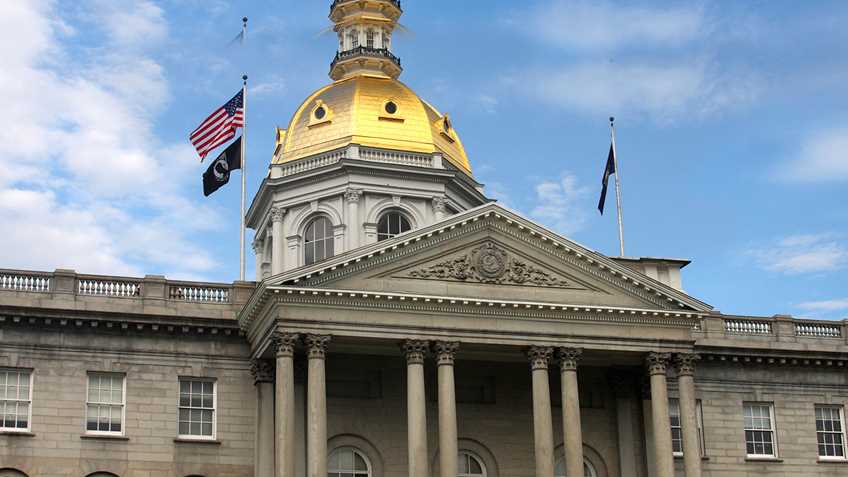 House Bill 1636: “ATV-Carry” allows the carry of a loaded firearm on an Off-Highway Recreation Vehicle (OHRV) or snowmobile.  This legislation also helps to clean up the law from when Permitless Carry was passed and a snowmobile prohibition remained.  If you can carry a gun in your vehicle, or on your person, you shouldn’t have to surrender your right to self-defense simply because you’re operating a snowmobile.

House Bill 1151: imposes a ban on the open carry of firearms at various public demonstrations, including parades, marches, rallies, etc.  This arbitrary ban is simply anti-gun virtue signaling that only affects law-abiding citizens, dictating how they must exercise a constitutional right, while doing nothing to improve public safety.

Again, please contact your state Representative and ask them to SUPPORT House Bill 1636 and to OPPOSE House Bill 1151. 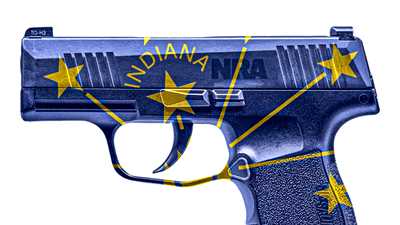