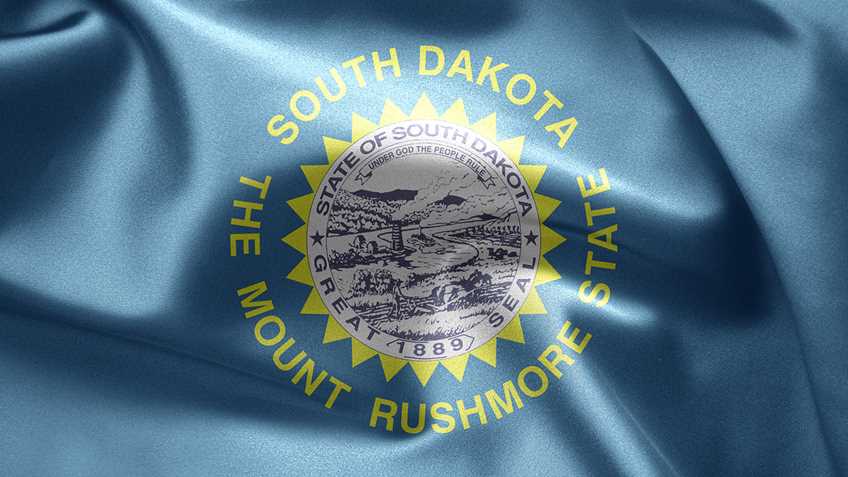 House Bill 1162 updates the definition of “loaded firearm” under South Dakota law to designate that a firearm is considered loaded only if a round is chambered.  This update provides easier methods of storing firearms in an “unloaded” manner, while still maintaining utility in self-defense situations when seconds matter.

Senate Bill 212, as amended on the Senate Floor, reduces the cost of South Dakota carry permits to $0.  SB 212 allows those who wish to use South Dakota’s reciprocity agreements with other states, to do so and not be heavily burdened by what is essentially a tax on their right to self-defense.