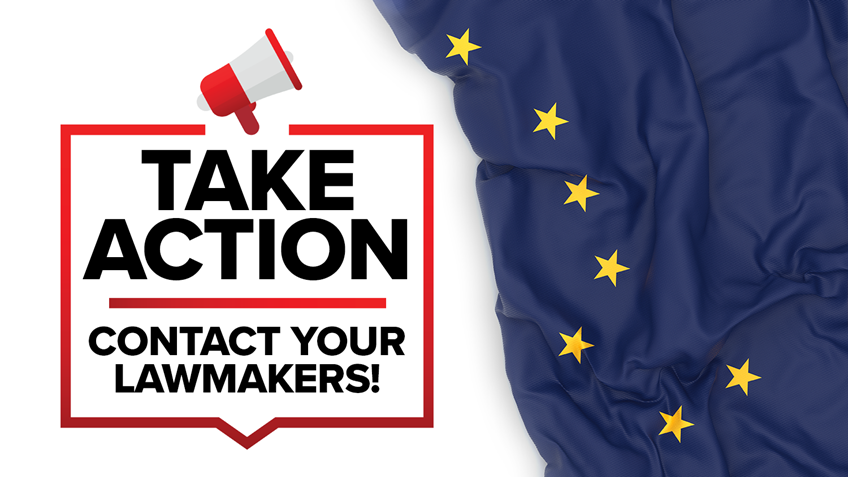 Next week, the Senate State Affairs Committee is scheduled to consider NRA-backed Emergency Powers Legislation, Senate Bill 136.  This measure is a carry-over bill from the 2021 Legislative Session previously reported on here.  Please contact committee members and ask them to SUPPORT Senate Bill 136.

Senate Bill 136, sponsored by Sen. Myers, and co-sponsored by seven other pro-2A legislators, provides protections for gun stores, ranges, or any other entity that engages in the lawful selling or servicing of firearms, components, or accessories.  This measure prevents the prohibition, regulation, or seizure of citizens’ Second Amendment rights during a declared State of Emergency.

SB 136’s companion bill, House Bill 179, is sponsored by Minority Leader Representative Tilton and is also active and being considered by the House Representatives.

Again, please members of the Senate State Affairs Committee and ask them to SUPPORT Senate Bill 136. 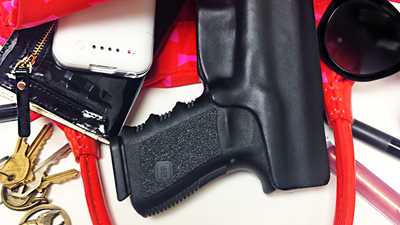