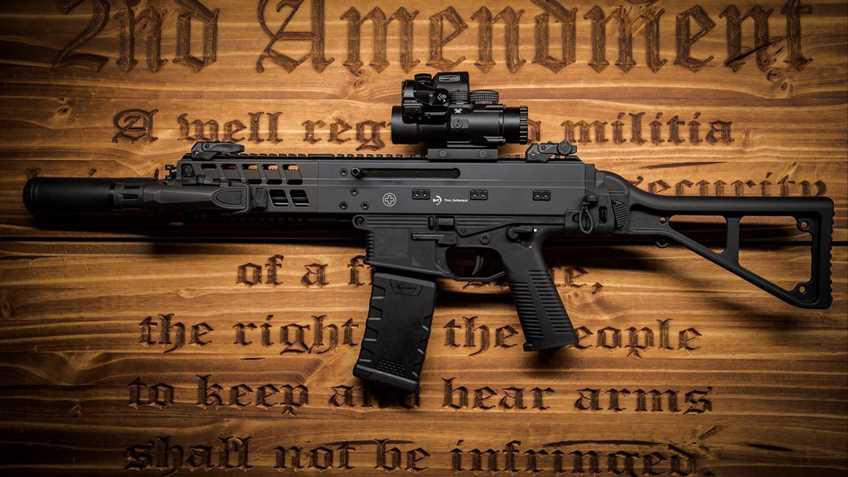 The absurdity and dysfunction of the Biden Administration have become so pervasive that it’s easy to become numb to it all. But some things it does are still so outrageous and inconceivable – touching on the very identity of the nation itself – that it is worth pausing to take stock of just how far the U.S. has fallen as a country in the short time Joe Biden has occupied the White House.

The latest example comes from the National Archives, the federal entity entrusted with preserving America’s most significant records and documents, including those which established the United States as an independent nation. Images of those original documents – which include the Declaration of Independence, the Constitution, and the Bill of Rights – are now displayed on the National Archives’ website with a “Harmful Language Alert.” This advisory warns the content in the documents may, among other things, be “outdated,” “offensive,” “racist,” and “discriminatory.”

The alert was placed on the website by the National Archives and Records Administration (NARA), a collection of D.C. bureaucrats who obviously believe they are smarter, more enlightened, and morally superior to those whose genius, vision, and courage led to the formation of the United States itself. NARA’s explanation of the alert even suggests they will improve upon the output of the founders and of their predecessor archivists through a process of self-examination and constant revision to root out any hint of what they consider “biases,” “prejudices,” and “harmful language” in their own work product.

Of course, there’s nothing wrong with choosing one’s words carefully, taking into account a broad range of perspectives. And the individuals who work for NARA are surely entitled, in their private capacities, to hold whatever view of America’s constitutional republic and founding ideals they want.

But it’s difficult to imagine how a sovereign nation can continue as such if the very government-appointed guardians of its history presume to apply their own political, cultural, and esthetic sensibilities to critique and criticize, in their official capacity, the country’s most fundamental and enduring precepts.

After all, the signature moment in the career of the government’s most powerful officers is when they are sworn into office by taking an oath, sometimes with a hand placed on a sacred religious text, promising to defend and uphold the Constitution of the United States.

It’s particularly telling that the bureaucrats at NARA believe themselves to be over and above that document, which after all, established the form of government that eventually led to their own existence and that allows such existence to be sustained at the public’s expense. This may be the most breathtaking example of arrogance and biting the hand that feeds you the American public has ever seen from any government officials.

In response to a media inquiry about the alert (which reported the advisory was created in July 2021), NARA defended itself by claiming the Harmful Language Alert is “not connected to any specific records, but appears at the top of the page while you are using the online National Archives Catalog.”

In other words, it seems that NARA is claiming the advisory – while still applicable to the nation’s founding documents – wasn’t necessarily or exclusively written for those documents and that, really, all of recorded American history could be considered offensive and harmful to right-thinking people.

That’s hardly an improvement, especially coming from the functionaries whose most important official duty is to ensure preservation of the records that literally make America America.

Yet NARA has, however unwittingly, provided Americans with an important public service by illustrating in as clear and profound a way as possible the anti-American rot that infests all levels and departments of the Executive Branch under Biden and the disdain with which it holds America’s highest aspirations.

It doesn’t seem like too much of an exaggeration to say their objective appears not so much to run the government as to transform it into something the founders would find unrecognizable, a nation founded not on enduring and universally-applicable principles but on the shifting whims of entrenched elites.

To be sure, such deranged minds must find the ideas in the Declaration of Independence, Constitution, and Bill of Rights deeply offensive, outdated, and harmful. They cannot conceive that there should be any limits to their own designs for government rule or that they should be considered merely part of the undifferentiated mass of common people who make up the U.S. population and subject to the same rules that apply to them.

Yet, ironically, the answer to this dismal state of affairs is still found in those very documents and in the processes they establish for electing and holding government officials accountable and in the fundamental rights none of those officials may transgress.

Patriotic Americans need to take heed and engage in those processes and assert those rights.

Because if the government can haughtily superimpose derogatory warnings over the written records that delineate and limit their own authority and that empower the people they represent, then the day may indeed come when those records won’t be worth the parchment on which they are written. 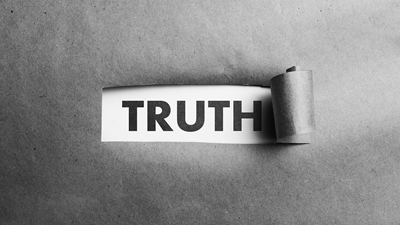