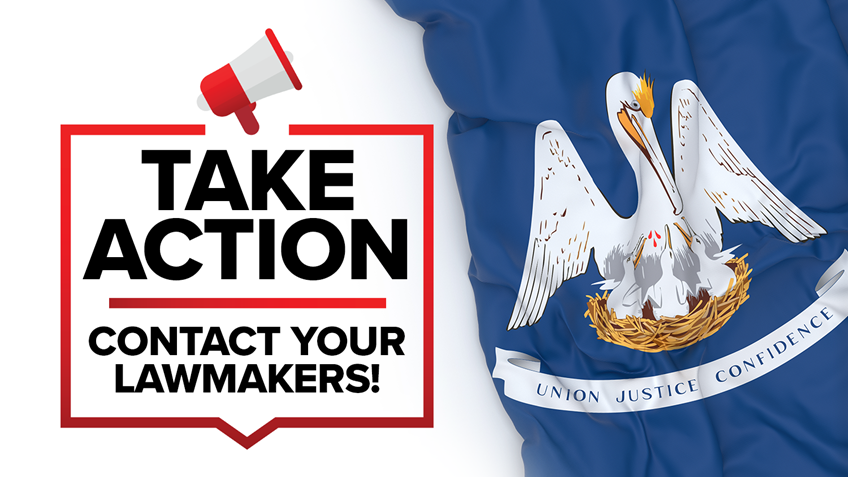 Your State Senator & Representative Must Hear from You TODAY!

The Veto Override session is officially happening because of YOU!  History has been made but our Second Amendment is still on the line.  Please use the TAKE ACTION button below to email your state Senator and Representative, respectfully urging him or her to vote YES to override the Governor’s veto of SB 118 to make Constitutional Carry a law.

Our Bill of Rights states, “A well-regulated Militia, being necessary to the security of a free State, the right of the people to keep and bear Arms shall not be infringed.”  Louisianans can already open carry without a permit.  Carrying a firearm in a purse or wearing a coat that would conceal the firearm should not, and does not, turn law-abiding citizens into criminals.  Apparently, Governor Edwards thinks it does and is using that ill-conceived logic as one of his reasons for vetoing SB 118.

This is your opportunity to let Governor Edwards know that when the overwhelming majority of elected state Senators and Representatives send him a bill to sign into law, he may not always get to make the final choice to defeat it.

21 States, including all of LA’s bordering states, recognize the constitutional right of their citizens to carry a firearm for self-defense without first obtaining government permission and paying a fee to do so.

Senate Bill 118 enables our constitutional right as law-abiding individuals to carry a handgun for self-defense.  This important legislation ensures that citizens are able to exercise their right to self-defense without government red tape or delays.  This measure does not affect previously issued carry permits, and allows citizens who still wish to obtain a permit in order to carry in other states recognizing Louisiana permits, to do so.

Don’t forget to forward this email to your family, friends, and fellow gun owners and urge them to come to the rally and to email their state Senator and Representative. 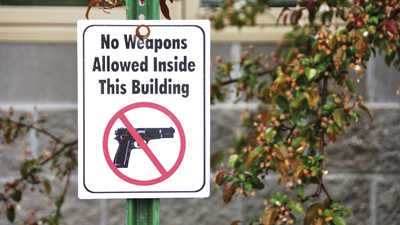