State Rep. Jon Rosenthal AWOL for Special Session But Showed Up To Vote Against Your Second Amendment Rights NINE TIMES During the Regular Session 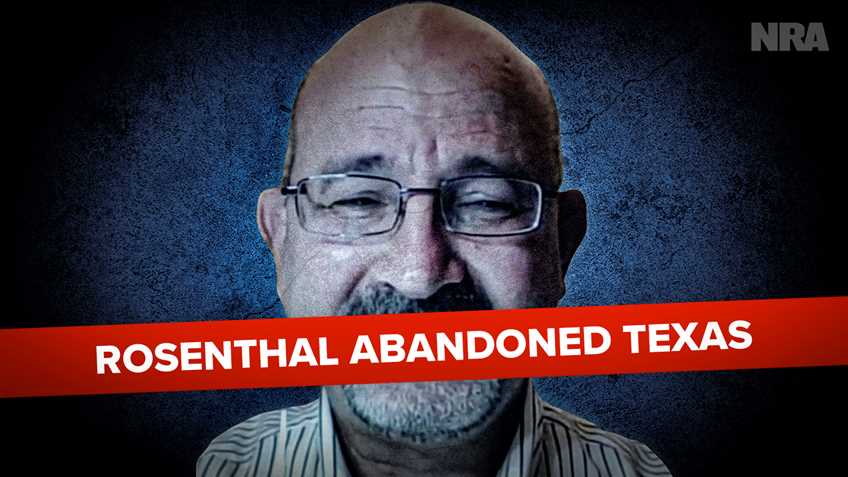 Your State Representative, Jon Rosenthal, has fled the State of Texas on a private jet to Washington, D.C. to avoid a special session of the Texas Legislature.  And, none other than BETO "Hell Yeah, I'll Take Your Guns" O'Rourke is busy fundraising on social media to finance this junket!

While Rep. Rosenthal refuses to come to work during the current special session, he had no trouble showing up to vote against your Second Amendment rights NINE TIMES during the regular legislative session, which ended on Memorial Day.  Rep. Rosenthal voted:

Rep. Rosenthal's track record on your rights is as bad as his attendance record for the special session!

State Rep. Michelle Beckley AWOL for Special Session But Showed Up To Vote Against Your Second Amendment Rights ELEVEN TIMES During the Regular Session 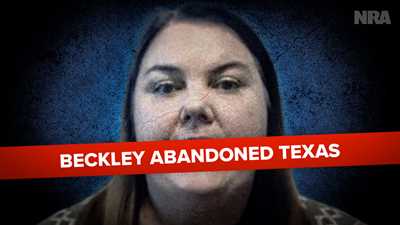