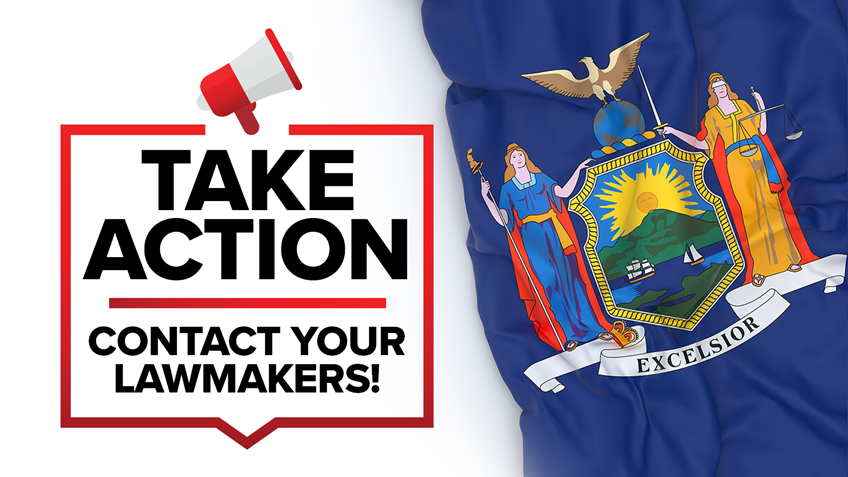 On Tuesday, May 18, the Senate Consumer Protection Committee will be meeting online at 10 a.m. and will discuss S.1048A by Sen. Zellnor Myrie.  This ill-conceived legislation contends that illegal use of firearms is a public nuisance and attempts to hold manufacturers responsible.  Rather than hold criminals accountable, anti-gun Democrat legislators are looking to scapegoat an entire industry and deflect from years of failed New York gun laws that they have authored.  Now, they are doubling down on more of the same, and we have seen the tragic consequences of their “leadership” this year as violent crime has dramatically increased in New York.   This legislation is nothing more than New York’s attempt to flout federal law and the 2005 Protection of Lawful Commerce in Arms Act.

On Wednesday, May 19 the Senate Codes Committee will meet online at 11:30 a.m. to consider an agenda that includes even more gun control.   S.4116 by Sen. Brad Hoylman would require all new semi-automatic pistols to be equipped with microstamping technology.  This essentially would ban the sale of traditional handguns.  Microstamping is easily defeated with common household tools.  Criminals are also able to foil microstamping by simply using revolvers, which do not eject casings, or long guns.  They could also pick up casings and even misdirect investigations by dropping other spent cartridges.  Microstamping is a failed concept and not a single state in the country has successfully implemented it.  This bill has floated around Albany for well over a decade and has gone nowhere for a good reason.  It doesn’t work.

S.5026 by Sen. Pete Harckham mandates police seize firearms when responding to domestic disturbance calls.  The ability to do this already exists, however, this legislation removes discretion by changing “may” to “shall” and arbitrarily extends the period for which police must hold seized guns.  By removing discretion and mandating all firearms be seized, the bill could tragically disarm victims and completely obliterate their ability to protect themselves.

While the Capitol remains closed to the public, politicians continue to huddle behind their computer screens and attack your rights.  It’s important that you make your voice heard today!  Please contact your state Senator and respectfully ask that they oppose these bills. 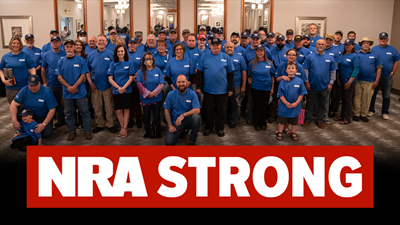