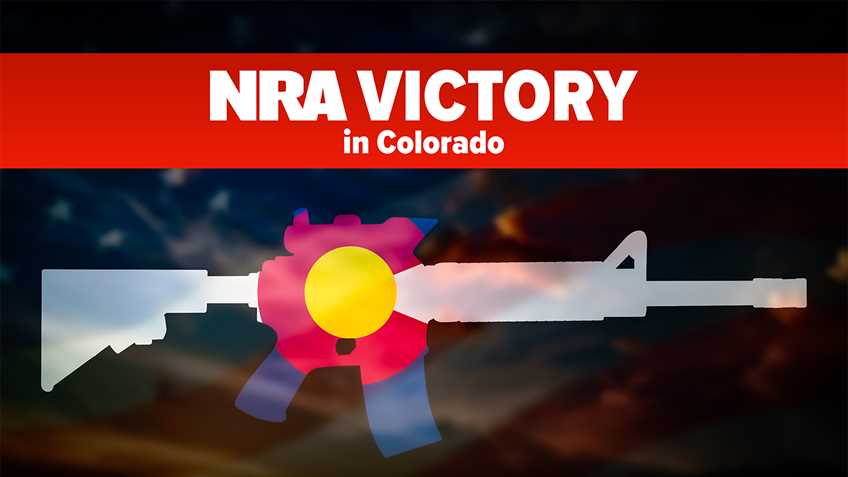 On Friday evening, a judge in the Centennial state gave law-abiding gun owners something to celebrate. He ruled that the city of Boulder’s ban on possessing and transferring commonly-possessed “assault weapons” and ten-round magazines was preempted by state law and struck them down. This was an NRA-ILA supported case.

The city council should have listened to the city attorney. His repeated attempts to warn them that they did not have the authority to pass these ordinances were cited throughout the opinion. The opinion is also very thoroughly and thoughtfully written, which will make it even harder to overturn, should the city appeal it.

While the holding only applies to the Boulder ordinances, the principles behind the ruling will apply to other localities who are considering passing any similar counterproductive ordinances.

The case is called Chambers v. City of Boulder. It was filed in the Boulder County District Court.

D is for Deluded