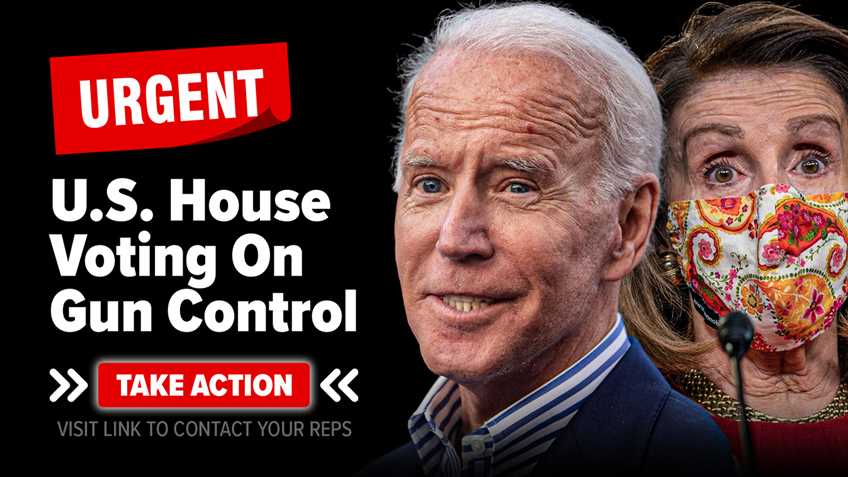 The U.S. House is scheduled to vote on two restrictive gun control bills this week, H.R. 8 and H.R. 1446. Please contact your U.S. Representative today and urge them to oppose this misguided legislation!

H.R. 8 would impose so-called “universal” background checks on law-abiding gun owners. So-called “universal” background checks will never be universal, because criminals do not comply with the law. H.R. 8 cannot be enforced without a federal gun registry, will not prevent crime, and will turn otherwise law-abiding citizens into criminals for simply loaning a firearm to a friend or many family members. Common firearms transfers would become crimes under this bill, resulting in penalties of up to one year in prison and/or a $100,000 fine.

Again, please contact your U.S. Representative today and urge them to oppose this gun control! 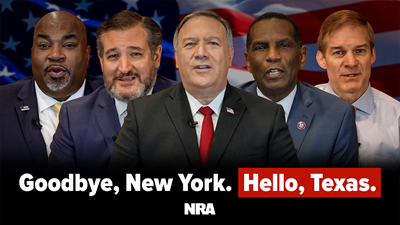