Today, the Washington Court of Appeals struck two firearms-storage ordinances under the state’s preemption law in an NRA-ILA case.

The City of Edmonds passed two ordinances that required firearms be locked at all times within the home, and imposed liabilities on gun owners if their firearms were ever accessed by a prohibited person. Edmonds passed these unlawful ordinances despite the state’s clear preemption statute.

Edmonds is not the only city in the Evergreen State that the NRA has had to sue for violating the preemption statue. Last October, the Washington Court of Appeals ruled that a similar NRA preemption suit against the city of Seattle could proceed, and remanded it back to the trial court to determine if the ordinances were preempted. Today’s ruling paves the way to victory in that case because the ordinances are so similar.

The case is called Bass v. City of Edmonds. The Second Amendment Foundation was also involved with the case. 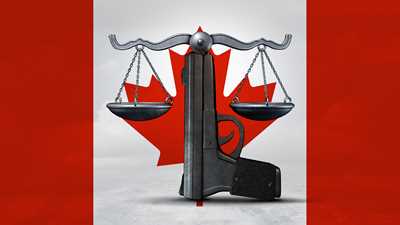