Coming off a successful hunting season where additional Sunday hunting opportunities were permitted in Pennsylvania for the first time, the state game commission will have a discussion about expanding Sunday hunting for the 2021 season during its upcoming January meeting.  The meeting will take place virtually, however the public has been invited to comment.

On Saturday, January 23, the Pennsylvania Board of Game Commissioners will have their first meeting of the year.  In addition to setting 2021-2022 season dates and regulations, the Commission is also slated to discuss expanding Sunday hunting opportunities.

NRA-ILA urges members to submit short statements of support for expanded Sunday hunting.  These expanded opportunities are critical to successful hunter recruitment and conservation funding.  Comments can be emailed to the commission at [email protected] 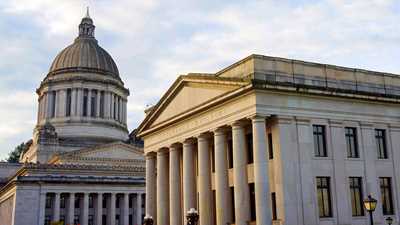