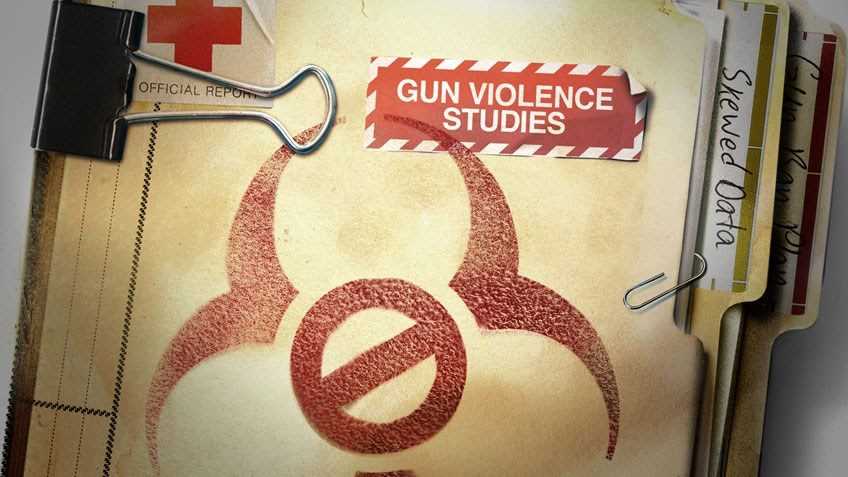 We – the NRA specifically and the gun-owning community more generally – are quite familiar with efforts to label anything and everything a “public health issue” or even a “public health crisis.” We may not be certain of the threshold between an “issue” and a “crisis” when it comes to public health, but we are certain that the words have different meanings.

To most people, anyways. Public health officials tend to blur the lines between words. Perhaps they do so because they view themselves as the hammer and all the world’s problems as a nail. The reason is not as important as the implications. Specifically, there is a difference between the words “with” and “from” but you’d never know that from talking to public health officials.

You see, public health officials are still treating anyone who passes away with COVID-19 as a death from COVID-19. We saw this happen this past spring in Washington where gunshot fatalities were counted as COVID-19 deaths, and an Oregon Health Authority spokesman admitted in August that someone who perished in a motorcycle accident would be counted as a COVID-19 fatality if the victim had the virus.

Nothing has changed. A coroner in Colorado reports that gunshot victims in her county are recorded as novel coronavirus deaths because the victims had recently tested positive – presumably before they were shot. The issue seems important to the coroner because it increases the COVID-19 fatality count in her county from three to five.

Curiously, the deaths are included in a “deaths among cases” count. Now, one may reasonably expect this category to include circumstances in which the virus may have contributed to the victim’s demise – like in a case in which a person has cancer and a weakened immune system. In these cases, however, the methodology seems inappropriate. This methodology increases the count of virus-related deaths and can be used to justify measures to restrict the spread of the virus.

That’s the justification for this “deaths among cases” category – to further enable public health surveillance.

We don’t attribute the deliberate miscoding of COVID-19 fatalities to malicious intent. We do, however, question the intentions behind public health officials’ demand to count clearly unrelated deaths when the positive test results were already counted. Is anything gained by counting deaths among those who have the virus but died due to obviously unrelated causes or in unrelated circumstances?

Is anything gained by refusing to acknowledge that homicide and suicide are different problems requiring different policy approaches?

A reasonable person would conclude that the only policy path available when one conflates the two is further restrictions of firearms.

Restrictions that would do nothing to rehabilitate criminals or treat suicidal ideation.

That’s why law-abiding gun owners are suspicious of public health efforts to curtail “gun violence” – they know their rights are the target.

So does the NRA – and we’re ready to protect those rights against any infringement that comes concealed within the cloak of public health or otherwise.