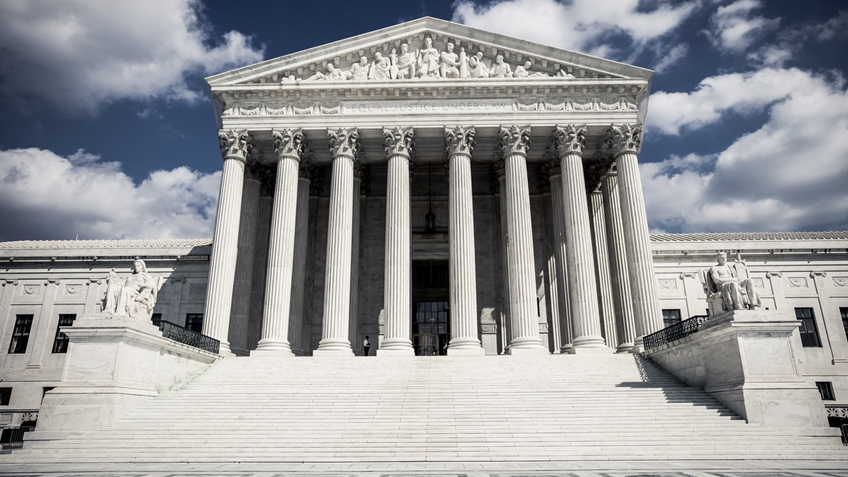 The case, NYSRPA v. Corlett, challenges New York's requirement for applicants to demonstrate "proper cause" to carry a firearm. While New York routinely employs this arbitrary standard to deny carry permits, the NRA argues that this right should be available to "all 'the people'" instead of a "subset of the people that can distinguish themselves from their fellow Americans” by showing proper cause.

The NRA is the leader in America’s right-to-carry movement having pioneered the effort on legislative and legal fronts since the 1980s. Today, due to its efforts, more than 40 states have what the NRA describes as "shall-issue" laws where states are required to give residents who apply and satisfy prerequisites their requested permits.  The NRA is also the national leader in the "constitutional carry" movement where law-abiding residents in 16 states do not require a permit to carry a firearm.  This is the second lawsuit the NRA and NYSRPA have brought to the High Court in as many years. The move is just the latest in NRA’s decades-long fight to protect and expand Americans’ right to carry.

“Eventually, these anti-freedom activists will understand that our Second Amendment right to keep and bear arms is fundamental, and it doesn’t vanish when we leave our homes. Until then, we will continue these battles wherever they arise," concluded Ouimet.