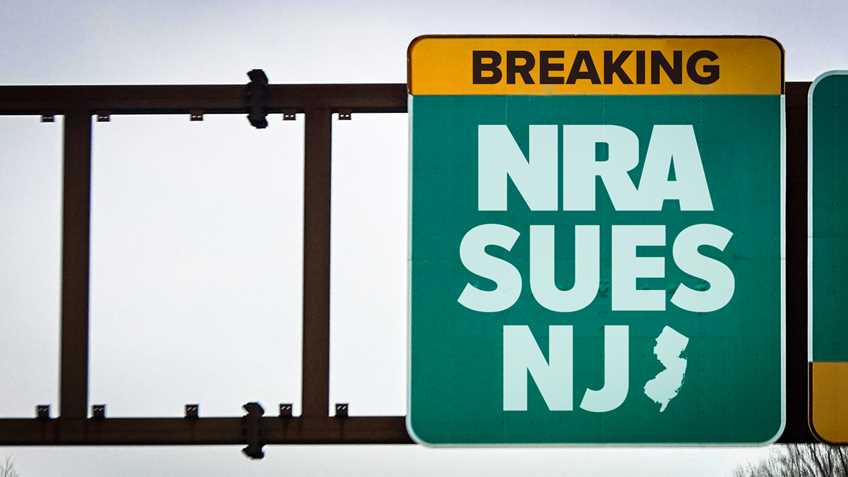 Fairfax, Va. - The National Rifle Association Institute for Legislative Action and the Association of New Jersey Rifle & Pistol Clubs, which is NRA’s affiliate in New Jersey, filed a lawsuit today against the state of New Jersey for a restrictive law that essentially denies law-abiding gun owners the right to a concealed carry permit.

“It’s outrageous that law-abiding people are being denied their right to self-defense by arbitrary means,” said Amy Hunter, spokeswoman for the NRA. “Statistics show that self-defense situations come up quickly and without warning. Time and time again, we hear stories about good people who have saved lives because they were carrying a firearm. The state of New Jersey has no reason to deny law-abiding citizens their constitutional rights.”

The may-issue law in New Jersey requires law-abiding gun owners show they have a justifiable need for a concealed carry permit beyond the right to self-defense. They must show that they have been threatened in a specific way, which has resulted in few New Jerseyans being issued permits.

One of the plaintiffs in this case is a firearms instructor with a current federal and New Jersey firearms retail license. When he applied for a concealed carry license, he was told to not bother because it would not be granted.

The case is Mazahreh v. Grewal. It was filed in the U.S. District Court for the District of New Jersey.

Ohio: Senate Committee to Consider No Duty to Retreat Legislation