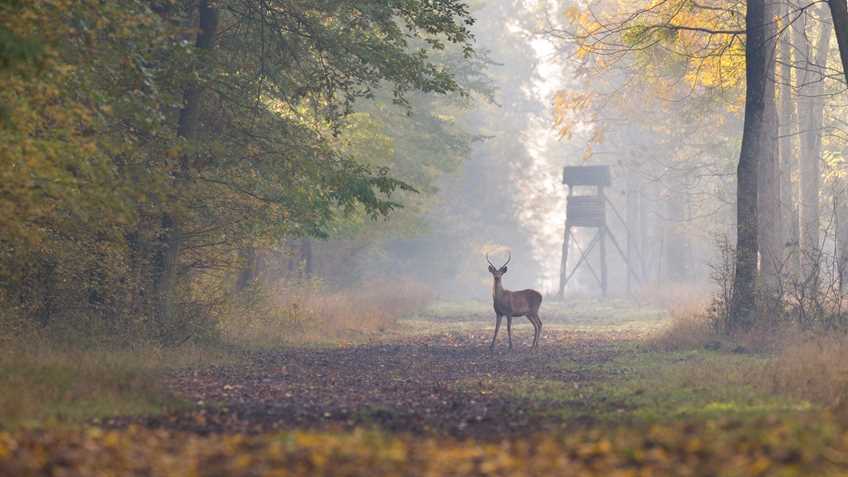 Delaware law, and the DNREC, have traditionally allowed pistol-caliber rifles for deer hunting. In its 2020-2021 hunting regulations guide, DNREC suddenly banned semi-automatic pistol-caliber rifles for deer hunting. The Delaware State Sportsmen’s Association (DSSA) filed this lawsuit, arguing that the agency did not have the authority to make such a change and that it did not follow proper procedures before doing so.

NRA congratulates DSSA on this victory and thanks the court for correcting this overstep by DNREC. Please stay tuned to www.nraila.org and your email inbox for further updates on issues affecting our hunting heritage.