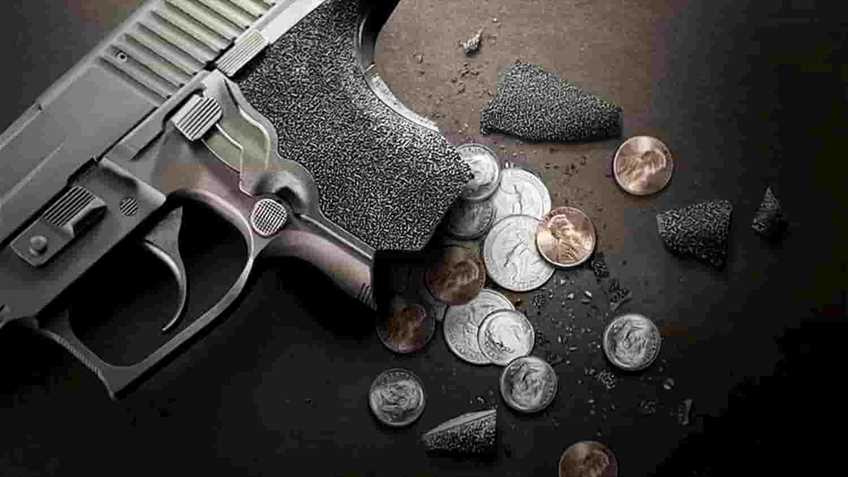 At a time when a record number of Americans are buying firearms, many for the first time, Gov. Phil Murphy wants to shut down this trend, just like everything else in the Garden State.  The Governor has never hidden his disdain for private gun ownership, and he has certainly proven throughout the COVID 19 crisis that he isn’t afraid to be heavy-handed.  So, few people were actually surprised this week when he proposed drastic fee hikes on gun permits.

The Governor rolled out the enormous fee increases in his budget proposal.  Under his new tax scheme, the cost of a pistol purchase permit would increase from $2 to $48 and Firearms Identification cards would increase from $5 to $98.  It’s also important to keep in mind that the vast majority of states don’t even require these bureaucratic hoops in the first place.  This amounts to a poll tax on gun ownership and a fundamental constitutional right.  The Governor, a Wall Street multi-millionaire who enjoys around-the-clock protection and a taxpayer-paid security detail, has clearly made his position known: elitists with money have more rights than average citizens.

The Senate Budget Committee and Appropriations Committee is taking public input on Gov. Murphy’s budget proposal.  It’s important to make your voice heard during the two-week timeframe for submission of testimony (August 28 – September 11).

Those wanting to submit written testimony may send a copy via e-mail through the State Legislature's homepage,  or by mailing a copy to: