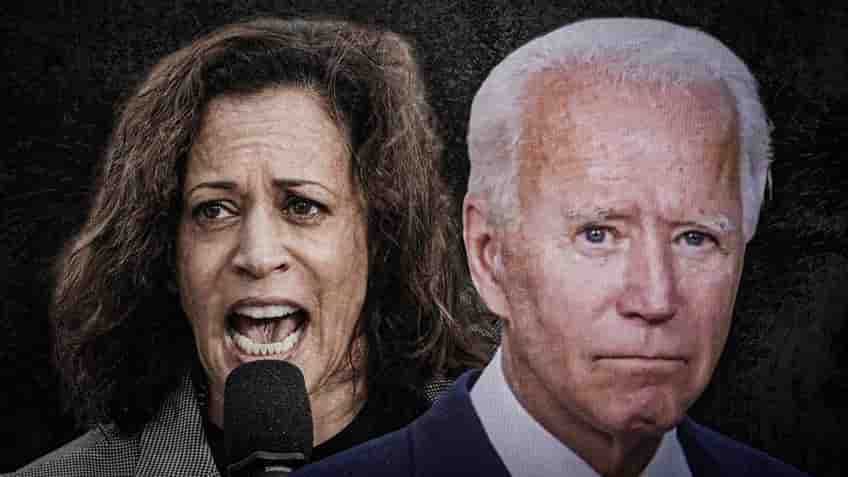 It’s no secret that most in the legacy media do not support the Second Amendment; at least, not a proper interpretation of what that amendment actually protects. It’s also no secret that most of those same purveyors of “news” will do everything they can to attack President Trump, and defend the Biden-Harris ticket—now the official Democrat ticket for President in 2020—any chance they can get.

A recent USA Today “Fact Check” is a perfect example of this obvious bias.

The impetus of this “Fact Check” was that someone on Facebook posted what was said to be intended as a hypothetical statement by VP candidate Kamala Harris. Based on her history of proposing and supporting a litany of anti-gun schemes, the post attributed to Harris the statement, “If elected and you don’t surrender your guns, I will sign an executive order and the police will show up at your door.”

Technically, USA Today is correct when it classifies the actual quote as “False.” As far as we know, Harris has never said these exact words. But if one believes the person who made the post—that it intended it as a hypothetical statement that “isn’t that much of a stretch” from Harris’s true feelings—it’s probably more true than “False.”

When Harris was an actual presidential candidate, she did clearly state that, should Congress not enact several of her gun control ideas within 100 days of her taking office, she “will take executive action.” At least USA Today acknowledges this, although they emphasize that she would, using Harris’s words, focus on “reasonable gun safety laws.”

But what, exactly, is a “reasonable” law, in the mind of someone like Harris, or her running mate, who is so unreasonably anti-gun?

She clearly supports gun bans, which are unreasonable to many Americans, and, more importantly, unconstitutional.

Harris is a co-sponsor of Sen. Dianne Feinstein’s (D-Cal.) legislation that seeks to ban countless semi-automatic firearms. This includes, of course, the most popular rifle in America, the AR-15, which has been available to the public for more than half a century. In total, there are tens-of-millions of firearms currently in the hands of law-abiding citizens that Feinstein and Harris would like to see banned by the federal government.

That hardly seems “reasonable,” unless you simply don’t like the idea of law-abiding citizens being able to exercise their right to self-defense with the firearm of their choosing.

But what about the hypothetical line that “the police will show up at your door”?

Well, Harris has made it clear that she doesn’t believe Feinstein’s ban goes far enough. It would allow those who currently own these firearms to continue to own them, as the ban would “just” be on the future manufacture, import, sale, and transfer of these guns. Harris, on the other hand, has stated her support for firearm confiscation.

While campaigning for president last year, during a stop in Londonderry, N.H., Harris told reporters that confiscation of commonly-owned semi-automatic firearms was “a good idea.” Elaborating on her support for a compulsory “buyback” program, the senator added, “We have to work out the details—there are a lot of details—but I do… We have to take those guns off the streets.” She also called for a “mandatory buyback program” during an October 3, 2019, MSNBC gun control forum and again during a November interview with NBC Nightly News.

So, if she supports the ban, and the “mandatory buyback” scheme, what if some people choose to not comply? How will she “take those guns off the street”? Perhaps police coming to your door is not out of the question. It seemed to be the plan for one of her fellow former presidential candidates, who her current running mate seems to want as his gun control czar.

USA Today’s “Fact check” conveniently avoids any mention of the VP candidate’s outspoken support of banning most semi-automatic firearms, which seems odd, considering that position is clearly what inspired the hypothetical quote. By avoiding her support of gun bans, the paper could also avoid her voicing support of a “mandatory buyback program,” and, thus, avoid discussing what such a program actually is.

But we are happy to fill in USA Today’s intentional blanks.

As we’ve said before, a “mandatory buyback” is simply an anti-gun euphemism for confiscation.

First, you cannot “buyback” something you never previously owned, and the government did not own the tens-of-millions of guns that would be targeted by this scheme.

Finally, if it is “mandatory,” and you don’t take part in the “buyback,” the next obvious step is confiscation, and perhaps jail time, and that would clearly be done by police. In fact, a more accurate term for “mandatory buyback” would probably be “compensated confiscation,” with the understanding that the “compensation” will likely be far less than what you originally paid. Or, to paraphrase Don Corleone, the government will simply make you an offer you cannot refuse.

And we really don’t have to speculate on how the scheme might play out, as we’ve seen it implemented in Australia.

In 1996, following a high-profile shooting in Port Arthur, Tasmania, Australia’s states and territories adopted the federal National Firearms Agreement (NFA). The agreement set up stringent licensing requirements to possess firearms, requiring license applicants provide a “genuine reason” for owning a firearm; the agreement made clear that personal protection was not a genuine reason. The measure also targeted several types of commonly-owned firearms, and included a near total ban on civilian ownership of semi-automatic rifles and semi-automatic and pump-action shotguns.

With the ban, which did not allow for continued possession of firearms lawfully acquired before it went into effect, came an amnesty and compensation program. Through a massive public education campaign, gun owners were warned that they were required to turn their newly-prohibited firearms over to the government for a set price. Sounds exactly like what Harris supports.

We also don’t have to speculate on what would happen after, if a scheme like the one Harris supports were to be implemented. Australia has seen its ban fail, leading to new amnesty/confiscation schemes in spite of the growing understanding that such schemes don’t work. And because they don’t work, Australia continues to see efforts to push for more gun control laws—laws that Harris and USA Today would also likely consider “reasonable.”

So, we agree that Harris didn’t actually say what someone apparently hypothesized she might say, were she to tell the truth about her views on gun control. There is ample evidence to support the view that Kamala Harris does support the banning and confiscation of tens-of-millions of firearms from law-abiding citizens. After all, when discussing her support of a mandatory “buyback” scheme—which is confiscation—she did say, “We have to take those guns off the streets.” While they are generally in the homes of law-abiding gun owners, we understand what she means. She just hasn’t been honest enough to actually say such things.

So, kudos to USA Today for clearing up any confusion some may have had regarding a Facebook post by an individual who was, apparently, expressing her opinion of what Kamala Harris actually feels when it comes to gun bans. This was not an editorial, or a campaign ad, or a story from a news broadcast, or even a comment from a political candidate. Just a Facebook post. 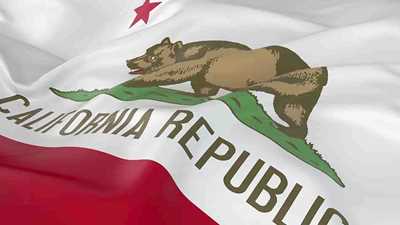