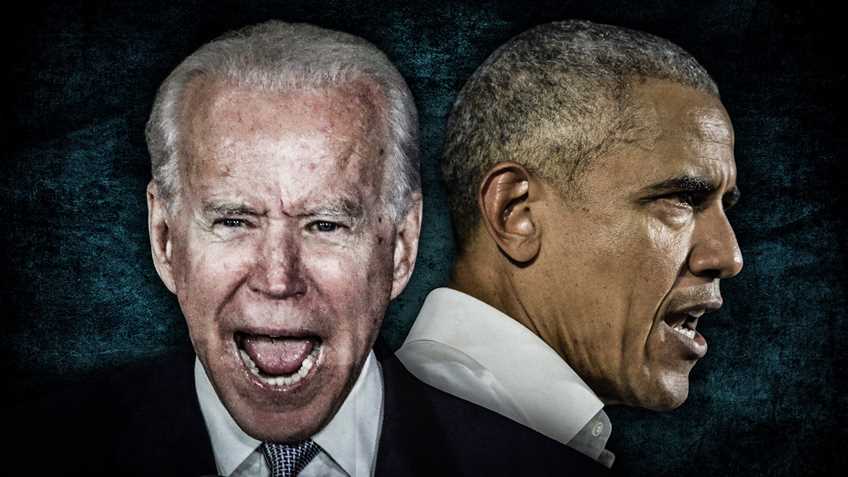 Nearly a decade has passed since the public first learned of the botched Obama-era gunwalking scandal Operation Fast and Furious. These days, Barack Obama spends his time collecting money from a lucrative Netflix contract, shuffling between lavish homes in Washington, D.C. and on Martha's Vineyard, and occasionally offering his tepid support for presumptive democratic presidential nominee Joe Biden. Former Attorney General Eric Holder enjoys a profitable position as a "rainmaker" at high-powered D.C. law firm Covington. Meanwhile, those who lost loved ones to the Obama Department of Justice's misguided gun trafficking scheme are still searching for answers and accountability.

On Friday May 8, Mexican President Andres Manuel Lopez Obrador​shared his intent to demand that the U.S. provide Mexico with further information on Operation Fast and Furious. According to Reuters, the failed operation has once again come to the forefront of Mexican politics "amid a debate over historic U.S.-Mexico cooperation on security." Speaking of the gunwalking scheme at a news conference, Obrador said, ​"How could this be? A government that invades in this way, that flagrantly violates sovereignty, international laws​."

The following Monday, Mexico Foreign Minister Marcelo Ebrard announced in a video message that the country had sent a diplomatic note to the U.S. Embassy seeking information on Operation Fast and Furious. The minister made clear who he wanted information on. Reuters reported that "In the video, Foreign Minister Marcelo Ebrard cited former U.S. Attorney General Eric Holder as saying Mexican authorities knew about the 2009-2011 scheme known as ‘Fast and Furious’​" and that "It was the first time Ebrard or President Andres Manuel Lopez Obrador had made direct reference by name to a key U.S. figure connected to the program since the issue resurfaced in Mexico a week ago."

Operation Fast and Furious was largely run out of the Tucson and Phoenix ATF field offices. Agents would allow suspected illegal purchases of firearms by gun traffickers to take place and then track the guns with the purported goal of uncovering the workings of a larger criminal organization for which these individuals were purchasing firearms. In some cases, concerned FFLs were instructed by ATF to go forward with suspicious transactions. Rather than interdicting these firearms, ATF permitted the guns to flow into Mexico.

On December 14, 2010, Border Patrol Agent Brian Terry was shot to death in a gunfight with armed criminals near the Mexican border. Following the incident, firearms used by the criminals were traced to Operation Fast and Furious. Subsequently, whistleblower ATF Agent John Dodson, Sen. Chuck Grassley (R-Iowa), intrepid gun rights supporters, and CBS journalist Sharyl Attkisson helped bring the truth of what happened to the public. Illustrating the opacity of the Obama DOJ, the DOJ inspector general was forced to open an investigation into whether the government had retaliated against Dodson after he came forward with information on the botched gunwalking scheme.

Word of the failed operation struck a nerve with gun rights advocates. Around the same time as the operation was taking place, American gun rights were being blamed by the Obama Administration for Mexico's crime problem.

In March 2009, then-Secretary of State Hillary Clinton scolded Americans, stating, “Our inability to prevent weapons from being illegally smuggled across the border to arm these criminals causes the deaths of police officers, soldiers and civilians.”​In an interview with NBC's Andrea Mitchell that same month, Clinton endorsed a ban on commonly owned semi-automatics firearms. Mitchell brought up the problem of Mexican violence and a potential "assault weapons" ban, to which Clinton responded "I think these assault weapons, these military style weapons don't belong on any one's street."

By its conclusion, the failed operation involved as many as 2,000 firearms. The firearms have been found at numerous crime scenes in Mexico. As of 2016, Operation Fast and Furious firearms were linked to at least 69 killings. That same year, CBS news reported that one of the firearms was found at the hideout of notorious Mexican drug lord Joaquin "el Chapo" Guzman.

In 2012, the U.S. House of Representatives voted 255-67 to hold then-Attorney General Eric Holder in contempt of Congress for failing to hand over requested documents related to Operation Fast and Furious.

Mexico's request for further information on Operation Fast and Furious is understandable, given the Obama administration's extensive efforts to conceal the details of the gunwalking scheme. Moreover, American gun owners have an interest in a full accounting of the misguided operation. 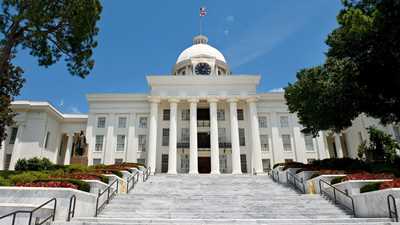