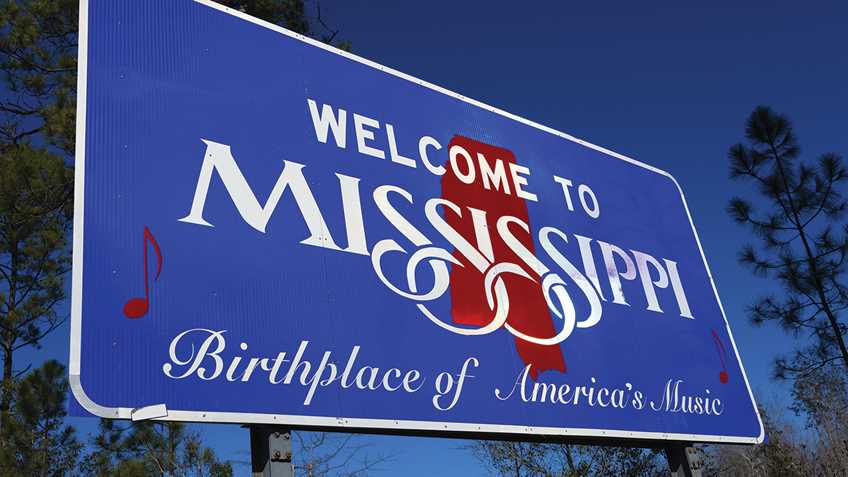 Jackson Mayor Chokwe Antar Lumumba held a press conference Thursday afternoon to announce that his unconstitutional and unlawful order prohibiting open carry within city limits would no longer be in effect after midnight, and would apparently remain expired as of Friday, May 1.

He thanked New York billionaire Michael Bloomberg's national gun control groups Everytown for Gun Safety and Mom Demand Action for supporting his order and derided opponents of the ban as "outside agitators," a group which included Mississippi NRA members, pro-Second Amendment Mississippi state lawmakers, Mississippi Agriculture Commissioner Andy Gipson, Mississippi Attorney General Lynn Fitch, the U.S. Attorney for the U.S. District for the Southern District of Mississippi Mike Hurst -- and even the Jackson City Council, which had voted unanimously to oppose the order earlier in the week.

The Mississippi Justice Institute, a non-profit constitutional litigation center which filed a lawsuit on behalf of State Rep. Dana Criswell (R-Mount Olive) against Mayor Lumumba's order, and your NRA-ILA will continue to monitor the situation to ensure the ban remains expired and that the Second Amendment rights of those who live, work or visit the City of Jackson remain protected.  ​