As reported yesterday, Judge Benitez granted the preliminary injunction in the NRA funded case of Rhode v. Becerra. The injunction, became effective upon issuance of the order; enjoining federal and state law enforcement from implementing or enforcing the sales background check provisions, anti-importation provisions, and the criminal enforcement penalties associated with the law.

Update: Late this afternoon, Judge Benitez issued his ruling denying the State’s motion to stay the preliminary injunction! This means the injunction remains in effect. The State has filed a notice of appeal.

Your NRA will continue to keep you up to date as this case moves forward. 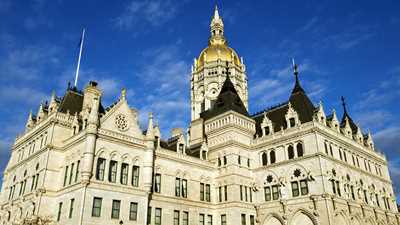