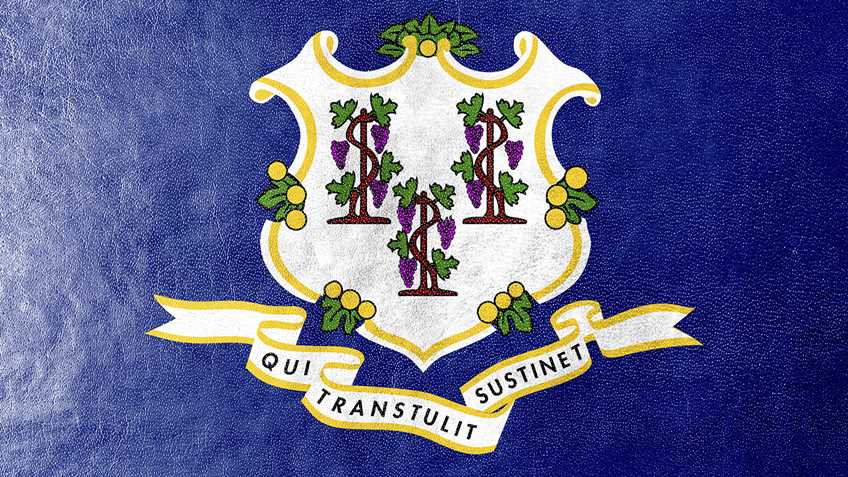 Gun owner licensing and registration, "universal" background checks, and restrictions on the sale of ammunition. Gun owners have been told again and again that these are sensible measures that empower the government to ensure that firearms don't end up in the wrong hands. However, the COVID-19 pandemic has made clear that when governments are incapable or unwilling to perform the gun control measures for which they have been tasked, law-abiding citizens end up being denied their Second Amendment rights in total.

More than a decade after the Second Amendment rights of District of Columbia residents were secured in the landmark U.S. Supreme Court case D.C. v. Heller, the federal enclave has once again foreclosed access to protected arms.

On March 24, 2020, Mayor Muriel Bowser issued Mayor's Order 2020-053, which ordered all non-essential businesses to close. The order did not designate federal firearms licensees (FFLs) as essential.

D.C. does not typically have firearms dealers that keep an inventory of firearms for sale. Further, federal law prohibits interstate handgun sales. Therefore, in order for a District resident to acquire a handgun, they must purchase the handgun in another jurisdiction and have it sent to a D.C. FFL. The FFL will then process the transfer and complete the paperwork necessary to comply with the District's firearm registration regime (which also acts as a licensing and background check system). Private transfers of handguns must also take place through an FFL.

Without access to the services of D.C.-based FFLs, District residents are unable to acquire the very handguns that were at issue in the Heller case.

The problem facing Connecticut residents is different, but no less problematic.

The permitting process in Connecticut is arduous and time-consuming. During normal times, the process for obtaining a permit to carry can take 8 weeks. For a pistol eligibility certificate, the issuing authority has 90 days to review an application. The average processing time for the permit and eligibility certificates has been exacerbated by the COVID-19 pandemic and effectively cut off prospective gun buyers' access to firearms and ammunition during this time of uncertainty.

The permit to carry a pistol or revolver process is particularly byzantine. A person's permit must first be approved by their local law enforcement (the part that can take up to 8 weeks). If approved, the individual is granted a temporary pistol permit that is good for 60 days. Within that 60 days, the person must then take the temporary permit and other paperwork to the Department of Emergency Services and Public Protection​ Division of the State Police for review in order to obtain their state permit to carry a pistol or revolver.

Barriers to the peaceful exercise of a constitutional right are always bad policy. During a time of crisis in which governments cannot be counted upon to carry out their duties, such policies leave law-abiding citizens defenseless.​