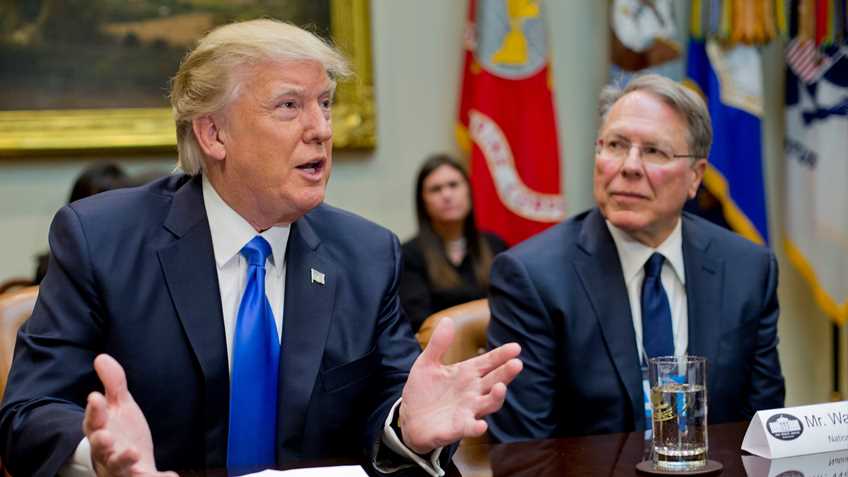 As NRA is actively fighting gun store closures across the country, President Trump’s newly-updated DHS guidance echoes what the NRA is arguing in court: that firearms and ammunition retailers are "critical infrastructure."

On March 28, DHS's Cybersecurity and Infrastructure Security Agency​("CISA") updated its guidance on the critical infrastructure that the agency determined should remain open during state shutdown orders due to Covid-19.

Several states relied on CISA's failure to include firearms retailers in prior guidance as a reason to order those businesses to shut down.

NRA looks forward to a speedy reversal by New Jersey and other states who have claimed to rely on CISA's guidelines in determining what businesses are "essential" and can therefore lawfully remain open during "shelter-in-place" orders.

Please join us in thanking President Trump and his administration for once again keeping his promise to protect the Second Amendment rights of all law-abiding Americans.

Visit nraila.org/coronavirus to learn more about what NRA is doing to protect your rights from "emergency" gun control measures.