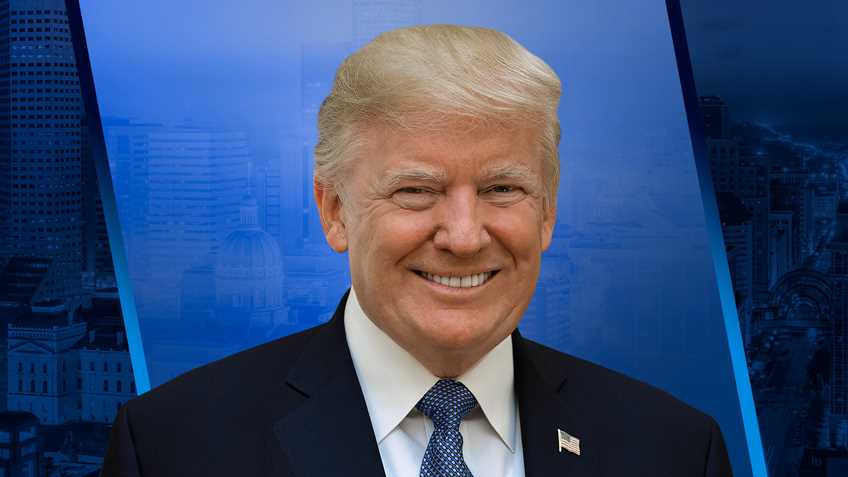 In the aftermath of primary voting in 14 states on March 3, known as Super Tuesday, two things now seem clear. President Donald Trump will face either former Vice President Joe Biden or Sen. Bernie Sanders in November. And he will do it with a motivated and enthusiastic voter base.

As of early Thursday, the delegate count stood at 595 for Biden and 528 for Sanders. To win the nomination, 1,991 delegates are needed.

Former New York Mayor and anti-gun billionaire Michael Bloomberg – in spite of spending well over half a billion dollars – won just 59 delegates and dropped out of the race on Wednesday. His sustained attacks on the Second Amendment failed to gain him any more traction than similar tactics did for Eric Swalwell and Robert Francis “Beto” O’Rourke.

On Thursday, Sen. Elizabeth Warren, who had 65 delegates, also exited the race.

These developments set up a two-man showdown between Biden and Sanders, both stridently anti-gun in their own right.

Something that has been ignored by the national media is how good a night President Trump himself had on Super Tuesday. In a Republican primary race where there was no question what the outcome would be, Trump received a record number of votes for an incumbent presidential candidate in the 14 states. It is a sign of great enthusiasm for voters to go to the polls and vote for the president when his victory was already a foregone conclusion.

With Bloomberg and Warren out, Joe Biden and Bernie Sanders now face a battle that could end up being decided at the convention this summer, perhaps with neither going into Milwaukee with the needed delegates to win the nomination outright. That could prove to be high political theater: Biden with the support of the Democrat establishment and Sanders with his staunchly loyal grassroots supporters.

For gun owners, Tuesday underscored the importance of November’s general election. No matter which of the two wins the nomination, Biden or Sanders, either will be the most anti-gun candidate in history. As they build their campaigns on the platform of destroying our liberties, President Trump continues to prove his support for our fundamental Second Amendment rights.

Should the eventual Democrat nominee appear to tack to the center on guns when facing the general electorate, it will be especially important for gun owners to remember the anti-gun promises made to the Democrat base during the election. Whoever the eventual nominee is, Bloomberg will continue to spend heavily to try to defeat Donald Trump and will expect that investment to pay off on his signature issue of gun control.

Yet even on a night where Michael Bloomberg dropped out of the race, the best news for gun owners was still Donald Trump’s strong showing.  The mainstream media won’t tell you, but the results from March 3 prove just how solid Trump’s support is.

But make no mistake, as this race continues, gun owners must look for ways to get even more involved than they have been in the past. NRA-ILA will be working with our members and gun owners across the nation to ensure that the Second Amendment survives the onslaught.  Check nraila.org for information on how you can be a truly effective activist for the right to keep and bear arms. 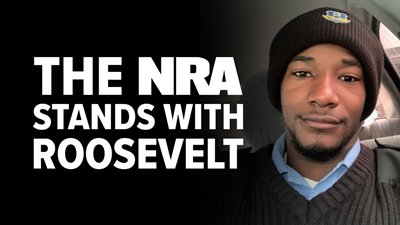