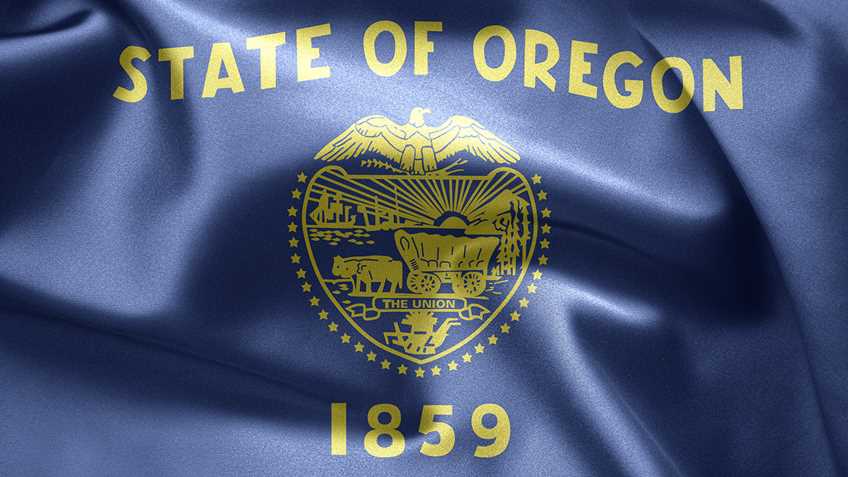 “The ballot language is deceptive and fails to adequately convey to voters the sweeping changes that are contained in IP 60,” said Keely Hopkins, NRA-ILA Oregon state director. “IP60 would deprive law-abiding Oregonians access to the firearms and magazines that Americans overwhelmingly choose for home and self-defense.”

The NRA’s legal challenge asserts that the ballot title violates Oregon state law ORS 250.035 by being too general to alert voters of the significance of the changes in the law the measure proposes.

The sweeping definition of “semiautomatic assault firearm” in IP60, would include any semi-automatic rifle that has a detachable magazine and one of several features common on modern firearms, such as a pistol grip or thumbhole stock, a protruding grip, a folding or telescopic stock, a barrel shroud, or a forward pistol grip.

Under IP 60, young adults ages 18-21 would be banned from owning a semi-automatic rifle.

The draft ballot title also fails to convey the scope of its restrictions on firearm magazines. IP60’s definition of “large capacity magazine” yet again employs a deceptive and politically-charged term that has no relation to commonly-accepted firearm definitions. IP60 imposes a sweeping legal change by defining “large capacity magazine” as any ammunition-feeding device with the capacity to accept more than 10 rounds. Magazines that hold more than 10 rounds are standard for most handguns and rifles. These “standard capacity magazines” are used in firearms commonly kept at home and carried outside the home for protection and are commonly used in defensive firearm training and sports.

“Misleading voters into believing that these types of bans will have any effect on violent criminals is reckless and dangerous. Proposals like these give criminals the upper hand against law-abiding gun owners,” concluded Hopkins.