This week, the NRA filed comments with the Oregon Secretary of State opposing the misleading and inadequate ballot titles prepared by the state Attorney General for Initiative Petitions 60, 61 and 62. These initiatives severely restrict and heavily regulate commonly-owned firearms in Oregon, making it more difficult for law-abiding citizens to exercise their Second Amendment rights.

Oregon’s Attorney General will have 10 business days to review the public comments and certify final ballot titles. The NRA’s opposing comments, submitted on behalf of our nearly 5 million members, will be available for your review here, here, and here.

Initiative Petition 60 and Initiative Petition 61 restrict many commonly-owned semi-automatic firearms they deem as “assault” firearms based on cosmetic features that do not fundamentally change how they operate. Semi-automatic firearms fire only one shot per action of the trigger, have been available to American consumers for over a century, and are used by law-abiding citizens for a wide range of legitimate purposes. It will become more difficult for law-abiding citizens to exercise their Second Amendment rights as these initiatives impose a mandatory waiting period, training requirement, and redundant background check before law-abiding citizens can take possession of the affected firearms. In addition, they deny young adults between age 18-20 their Second Amendment rights by prohibiting them from acquiring these firearms.

Initiative Petition 60 and Initiative Petition 62 ban any magazines with a capacity greater than ten rounds of ammunition. Magazines that hold more than ten rounds are standard equipment for commonly-owned firearms that many Americans legally and effectively use for an entire range of legitimate purposes, such as self-defense or competition. While citizens who own banned magazines prior to the effective date are “grandfathered” and are allowed to retain them, the ridiculous restrictions make them unusable for self-defense. Pre-ban magazines may not be loaded into a firearm during transport and are subject to one-size-fits-all storage requirements.

Please stay tuned to www.nraila.org and your email inbox for further updates on these initiatives and others issues affecting our Second Amendment rights in Oregon. 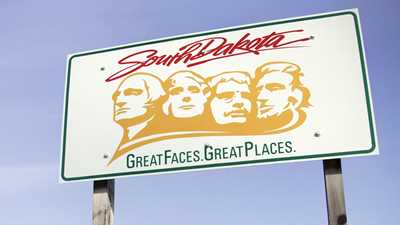