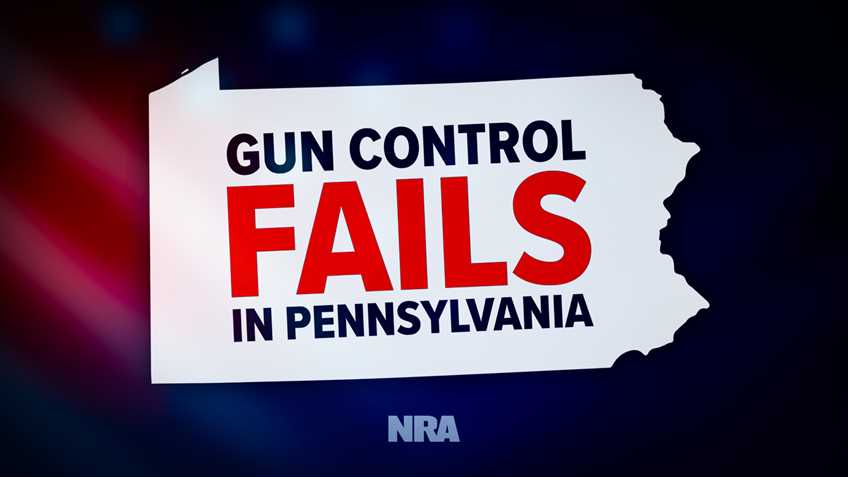 Fairfax, Va. - The National Rifle Association's Institute for Legislative Action (NRA-ILA) today applauded a decision by the Allegheny Court of Common Pleas protecting the rights of law-abiding gun owners in Pennsylvania. In the NRA-backed case Anderson v. City of Pittsburgh, the court found that Pittsburgh's attempt to impose local gun control measures was a clear violation of state law.

“This is a huge victory for law-abiding gun owners and everyone who values freedom in the Keystone state,” said Jason Ouimet, executive director, NRA-ILA. “Cases like this underscore the peoples’ need for judges who will faithfully interpret the law in defense of their rights and liberties.”
At issue was a Pittsburgh restriction on so-called "high capacity" magazines. Pennsylvania, like 45 other states, has a preemption law restricting local governments from passing gun control measures that are more restrictive than state law.
Preemption laws protect law-abiding gun owners from dealing with a confusing patchwork of laws in a single state.
"We are grateful that the Allegheny Court of Common Pleas saw what is clear on the face of the statute, that the general assembly alone regulates firearms in Pennsylvania," said attorney Jonathan Goldstein with Goldstein Law Partners.
Earlier this month, NRA-backed firearm preemption cases in Washington and Montana voided similar unlawful local ordinances.
"This is a great day for law-abiding Pennsylvania gun owners. The NRA applauds this ruling and will continue defending our constitutional rights everywhere,” Ouimet concluded.