News Flash: Legally Buying a Gun Isn’t So Easy After All 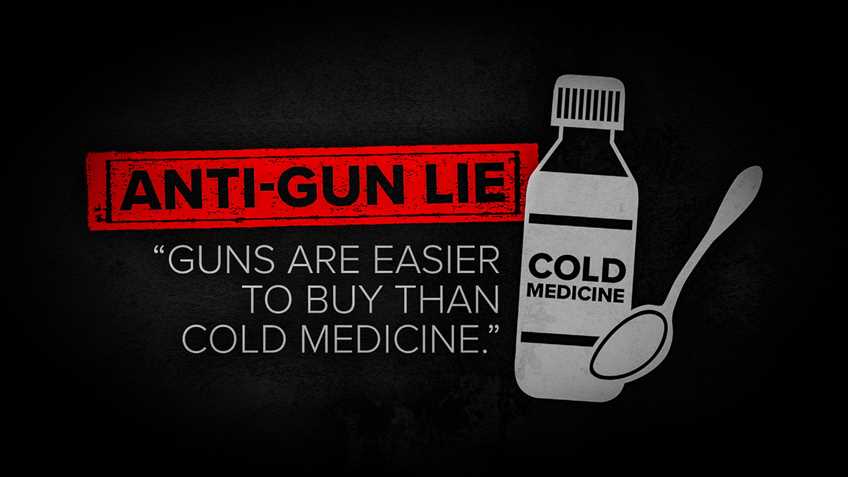 Earlier this month, an intrepid news reporter for Business Insider decided to see for herself how easy it was to get a gun from Walmart, even as gun control activists were calling on the retail giant to stop selling firearms. She then recounted her experience in an admirably straightforward article.

Spoiler alert: it didn’t work out so well for her or for gun control advocates who hope to convince Americans that guns are just too easy to get.

There’s a whole genre of gun control rhetoric centered around all the things that are supposedly more difficult to get or to do in America than buying a gun.

Barack Obama was a frequent practitioner of this trope, insisting guns were easier to get than computers, books, and even fresh vegetables.

One author went so far as to claim it was easier to buy a gun in America than to take a shower or to find toilet paper in a public bathroom.

Of course, America is a big country, and not everyone has the same experience buying guns from sea to shining sea. In New York City, for example, buying a firearm will take an eligible person many months and hundreds of dollars, apart from the price of the gun itself. In the nation’s capital, you can’t shop for firearms at all, because there are no stocking firearm dealers. And if you want to buy a gun in San Francisco, you’re just plain out of luck, as the local officialdom ran off the last dealer some time ago.

But Hayley Peterson conducted her investigation in Virginia, one of the more straightforward places to buy a gun. Virginia has stricter laws than the U.S. government for firearm purchases. But an eligible person who comes prepared to a gun shop can still hope to fill out a couple of forms, receive a timely answer from the Commonwealth’s “instant check” system, and leave with the firearm at least in the same day, if not considerably sooner.

Private businesses, however, may have their own policies that add additional time and complications to this process, as Ms. Peterson would soon discover.

Ms. Peterson was not being particularly choosy about the gun she wanted to buy. She understood that Walmart does not sell handguns or semi-automatic rifles. Her main criteria, it seems, was to find the most inexpensive gun she could.

Her first hurdle was that Walmart does not advertise its gun sales, and only some of its stores sell guns. In fact, Ms. Peterson learned that neither Walmart’s website nor even the corporate personnel who answered its telephones would provide information on which Walmart stores stock firearms. It took her hours and dozens of calls before she found a location that acknowledged it sold guns onsite.

When Ms. Peterson did find a Walmart stocking guns, the selection was limited. The guns were also locked behind glass and strung together with zips ties and a metal cable, so customers could not handle them without a sales associate’s assistance.

Ms. Peterson was able to inspect a gun on her first trip to Walmart. She did not get to complete her transaction, however, because a manager told her there was no one working that day who was authorized to sell firearms. Only select Walmart employees go through the enhanced vetting and special training necessary to be eligible to sell firearms.

Ms. Peterson returned to the same Walmart store two days later. This time there was an authorized seller on hand.

But before the reporter could even finish the paperwork, the employee had identified a problem. The address on Ms. Peterson’s driver’s license, which she was using as her official form of identification for the purchase, didn’t match her actual home address. Thus, Ms. Peterson would have to provide additional substantiation of her actual address for the transaction to proceed.

That’s the point at which the young reporter decided to abandon her attempt to buy a gun at Walmart.

Her assessment: “Overall, the experience left me with the impression that buying a gun at Walmart is more complicated than I expected, and that Walmart takes gun sales and security pretty seriously.”

Welcome to your first experience with American gun culture, Hayley Peterson. Complexity, security, and taking rules seriously are par for the course.

In fact, law-abiding gun owners have been routinely and patiently jumping through a variety of governmental and private sector hoops to exercise their right to keep and bear arms throughout modern history.

But when gun control proposals focus on the hoops for their own sake, rather than as safeguards against the diversion of guns for nefarious purposes, then it’s time for gun owners to take a stand in favor of their rights. With more and more gun control proponents admitting that what they really want is to keep guns away from everybody, law-abiding or not, and even take away the guns people already own, this is more necessary than ever.

As for Ms. Peterson, she didn’t get her gun, but she did produce an honest and revealing article.

And even we might admit that it’s easier to get a gun than to get honest reporting on firearms out of most of the “mainstream” media. 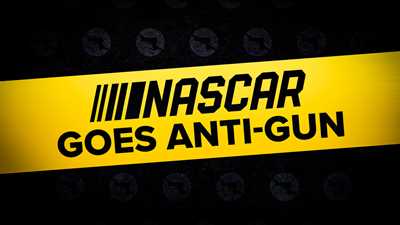