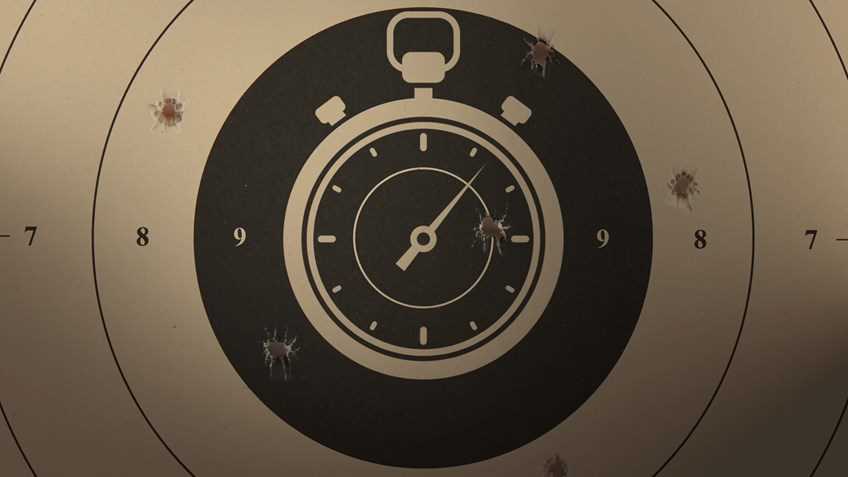 Last Sunday, the “news” program 60 Minutes ran a story it called “What makes the AR-15 style rifle the weapon of choice for mass shooters?”  The producer of the piece, Ashley Velie, claimed the intent was to present a story that was “completely apolitical.”  From the very outset, however, starting with the inflammatory and inaccurate title, it was clear the real intent was to vilify the most popular centerfire rifle in America.

It is simply untrue to claim that the AR-15 is the “weapon of choice for mass shooters.”  While Scott Pelley, who presents the story, opened by rattling off a number of horrific crimes that involved perpetrators using AR-15 style rifles, he conveniently ignored the many that do not.  In fact, even the virulently anti-gun Washington Post has admitted that banning AR-15s would not stop mass shootings, stating, “Most mass shooters use handguns, not (so-called) assault rifles.”

So, if this “apolitical” piece couldn’t even get the title right, what else was wrong?

Apparently, 60 Minutes’ goal was to make it seem as if the ammunition people use in an AR-15 is the real problem, as Pelley attempted to offer a lesson in ballistics.  Again, though, the report was conspicuously selective.

For comparison, the program chose to show the different ballistic performances of a .223 round fired from an AR-15 and a 9mm round from a handgun.  As most familiar with firearms know, rifles typically use ammunition far more powerful than that used in handguns.  Yet the AR-15 isn’t even considered powerful by rifle standards; many common long guns fire rounds that deliver far greater terminal performance.

So why compare these two?  According to producer Velie, 9mm handguns are the guns “that kill more people than the AR-15.”

Assuming it is, it’s likely because handguns of all types are far more frequently used in homicides and suicides than ALL rifles combined, not just AR-15s.  Rifles are used in a very small percentage of violent crimes committed using firearms, and AR-15s are an even smaller percentage of all rifles. And the 9mm round is certainly a popular handgun caliber.

But another problem with the ballistic comparison made for the show was the 9mm ammunition used did not appear to be what most people would use for self-defense.  The show seemed to select ammunition with a full metal jacket, rather than a hollow point round.  Why is this important?

For the show’s purpose, a 9mm round with a full metal jacket does not create as much visible damage in the ballistic test conducted.  As shown in the broadcast, the 9mm round zips right through the block of ballistic gelatin.  The .223 round, on the other hand, fragments and tumbles, causing much more visible damage to the gelatin.  This was clearly by design, as the show’s obvious purpose was to make the .223 round and the AR-15 from which it was fired seem more “dangerous.”

Had the show used hollow point ammunition in the 9mm, or ammunition designed specifically for better performance as a self-defense round, the difference in the ballistic test would have been far less dramatic.  Had the show used a handgun capable of firing a larger caliber round, like the ever-popular .45 ACP, the results would have likely created even less visible a difference.

But 60 Minutes wanted to show a stark contrast, and the producers got what they wanted.

Nevertheless, the show’s use of a full metal jacket round in the 9mm actually highlighted one potential problem with using such ammunition for self-defense: over-penetration.  As exhibited in the test, the 9mm round chosen zipped completely through the block of ballistic gelatin.  If you are using your firearm for personal protection and are in a situation where you must use it to stop a violent criminal assault, using a round designed for personal protection, rather than the full metal jacket round used by 60 Minutes, will better ensure the round you fire does not pass through the violent criminal and strike an unintended target.

Another aspect of the test 60 Minutes failed to mention is the fact that, when a law-abiding citizen uses a firearm for self-defense, the actual goal is stop the attack.  If the only way to stop an attacker is to actually shoot him, you want to be able to do so with as few rounds as possible.  The best way to accomplish this is to use a round that will cause as much incapacitation as possible.

In other words, you want your round to perform more like the .223 round 60 Minutes tested, and less like the 9mm round.

While that may sound harsh, that is the reality of using firearms for personal protection.  A firearm can only be lawfully used in self-defense when a person’s life or physical safety is imminently threatened. It doesn’t make sense to choose one for that purpose based on what is perceived to be “the least dangerous.”

And the reality is that, in the hands of law-abiding citizens, firearms are an effective means to stop violent criminals.

And that is really the problem with the 60 Minutes piece.  It spends a great deal of time talking about the horrors of mass shootings and the trials of emergency room physicians treating rifle wounds but little time discussing why law-abiding gun owners might find the AR-15 the right choice for protecting themselves and their families.

Scott Pelley concedes that, while there are “well over 11 million” AR-15s in America (an arguably lowball figure), “they are rarely used in crime.”

Nevertheless, this “apolitical” story can’t seem to grasp the fact that good guys need tools that will give them the best fighting chance against bad guys, who have absolutely no scruples about going into any confrontation “over-armed.”

Because firearms and ammunition actually are apolitical. But the advocacy of 60 minutes is not. 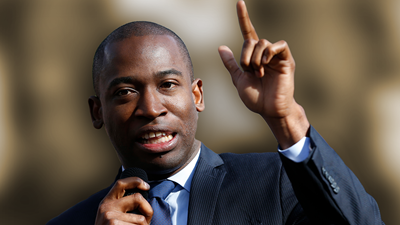