Today, the Senate Judiciary Committee passed Assembly Bill 291 with amendments.  As previously reported, a substantial amendment was anticipated to include "Red Flag" provisions, which did come to fruition; however, the language for the amendment was not made available until just minutes before the hearing.  AB 291 now heads to the Senate floor for a vote.  It is imperative that you contact your state Senator and Governor Sisolak (775) 684-5670 immediately to express your opposition to AB 291!  Click the “Take Action” button below to contact your state Senator.

Assembly Bill 291, introduced by Assemblywoman Sandra Jauregui (D-41), is omnibus anti-gun legislation that, as amended today in the Senate Judiciary Committee, will:

Fortunately, the sections that would have repealed and modified Nevada's firearm preemption statute were removed from the bill in addition to language that would have the expanded so called “gun-free zones” in public buildings.

Again, please click the “Take Action” button above to contact your state Senator and call Governor Sisolak to urge them to OPPOSE AB 291. 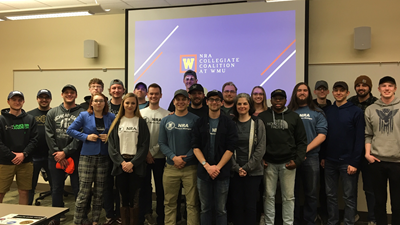