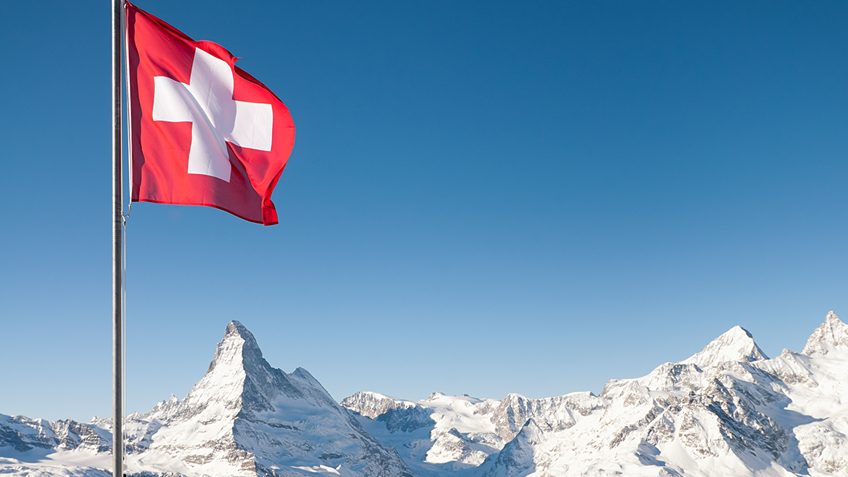 As NRA-ILA previously reported, on May 19 Swiss citizens will vote in a referendum to determine whether the idyllic and well-armed mountain nation will conform their domestic gun laws to the new European Firearms Directive. Expedited following the November 2015 terrorist attacks in Paris, the new European Firearms Directive requires European Union member states to enact a host of minimum gun control laws, including new registration and licensing requirements and restrictions on centerfire semi-automatic firearms. Switzerland is not a member of the EU, but is a member of the Schengen Area. Swiss gun control proponents have claimed that a failure to align domestic law with the European Firearms Directive would endanger the neutral nation’s Schengen status.

The Swiss shooting community, gun rights supporters, and the largest party in the National Council (the Swiss People’s Party), have joined forces to oppose the EU gun controls with the “Nein” campaign. Groups that support Switzerland’s militia-based system of national defense, such as the Schweizerische Offiziersgesellschaft (Swiss Officers' Association, or SOG), have also expressed their opposition to the EU mandate.

The SOG has roughly 22,000 members and serves as the umbrella organization for Switzerland’s regional military officers’ associations. The organization is independent of the Swiss government. According to its website (translated from the original German using Google translate) the purpose of the SOG,

is to exercise the military policy responsibility and interests of the officers within the framework of Swiss security policy. It advocates the promotion of an efficient army in terms of inventory, organization, equipment, training and leadership, as well as maintaining relations with national and international authorities and organizations with security policy objectives.

As Switzerland relies on a citizen militia as a significant component of its national defense, it is logical that an organization with these objectives would defend the right of the Swiss people to keep and bear arms. However, this defense of freedom and an armed citizenry proved too much for at least one Swiss politician.

According to an April 29 article in the French-language publication Tribune de Geneve, National Councilor Benoît Genecand has offered virulent criticism of the SOG for their stance on the referendum, in part because it is at odds with the official position of the Swiss Federal Government.

Genecand’s criticism gained further attention when President of the Society of Valais Romand Officers Roger Haupt took to Facebook to register his objection to Genecand’s comments. According to the article, Haupt explained (translated from French using Google translate), “In Switzerland, unlike other states, our army is not the guarantor of a government, but in the service of the people in the interest of the country and its people.” Haupt later reiterated his statement on Valais radio, noting, “Yes, the [SOG] encourages to refuse this law. We have a duty to be critical of our leaders. It is not because one is an officer that one does not have the right to give our opinion. Otherwise we must abolish the right to vote.” In criticizing the officers’ group Genecand had likened the SOG position to “sedition” and raised the specter of “military dictatorship.”

The SOG expressed support for Haupt, with SOG President Holenstein noting, “I am happy that he responded to the provocations of Mr. Genecand, although I would have preferred to avoid all this controversy.” Holenstein further explained that “The [SOG] is not the armed wing of the Department of Defense (DDPS). We are an independent militia association that tries to have an objective look at military objects.”