President to Speak at 148th NRA Annual Meetings and Exhibits in Indianapolis, Indiana on April 26 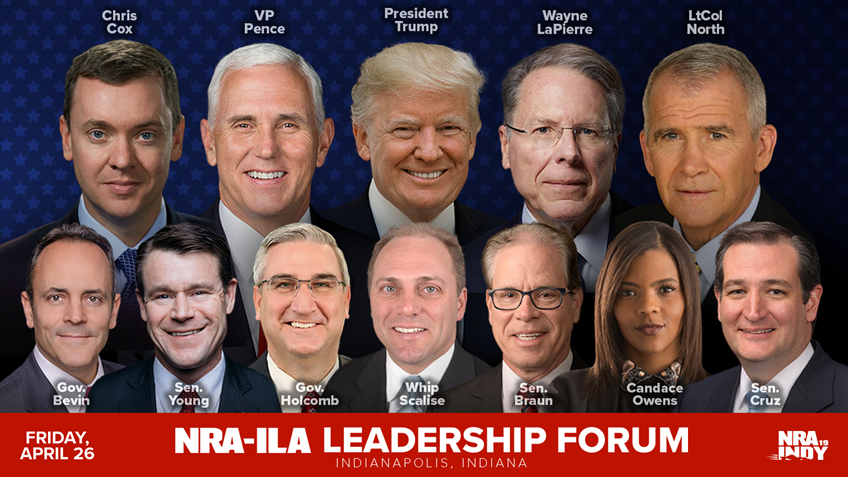