Tuesday, April 23rd is the deadline for bills to pass through their chamber of origin.  Two anti-gun bills remain eligible for floor votes and could be voted on any day.  Please contact your Assembly Member and urge them to OPPOSE AB 291 and AB 153.  Click the “Take Action” button to contact your Assembly member.

Assembly Bill 291, introduced by Assemblywoman Sandra Jauregui (D-41), is omnibus anti-gun legislation that is a threat to both law-abiding gun owners residing in Nevada and those who are visiting.  Most notably, AB 291 would:

Again, please contact your Assembly member and urge them to OPPOSE AB 291 and AB 153. 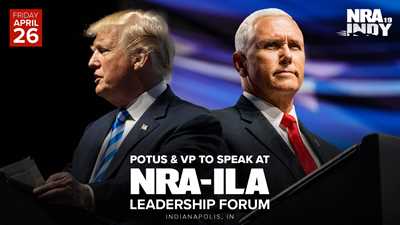