Today, the New Mexico Legislature adjourned from its hectic and busy 2019 Legislative session at noon.  While this session saw the passage of extreme gun control legislation, Senate Bill 8, multiple gun control bills were also defeated as the final gavel dropped, Including:

House Bill 83: Extreme risk firearm protection order or "red flag" legislation sponsored by Representative Daymon Ely, sought to authorize the seizure of firearms and ammunition from individuals without due process. Unchallenged statements made by a petitioner before a judge, alleging that someone is a danger to themselves or others in an ex parte proceeding -- prior to any formal court hearing at which the respondent can be represented by counsel and present counter evidence -- would be sufficient for law enforcement to enter that person's home and confiscate their private property.

House Bill 130, sponsored by Representative Linda Trujillo, sought to make gun owners criminally and civilly liable if a child gains unsupervised access to an unsecured firearm. New Mexico already has a first degree felony child abuse statute on the books to hold adults accountable for putting children's lives or health at risk in any manner. The tools exist to charge and prosecute parents or guardians in appropriate cases. Education is the key to protecting gun owners and their kids, not a state mandate on how one stores a firearm in his or her home.

House Bill 35, by Representative Miguel Garcia, sought to require federal firearm licensed dealers to pay the state $200 annually to establish a system for the Department of Public Safety to run stolen gun checks on any used firearm an FFL purchases.  While FFLs and gun owners support getting stolen firearms off the street, a functional process that allows them to conduct such checks in real time needs to be worked out in advance of any such mandate.  And the state, rather than small business owners, should finance such a public safety initiative.

Senate Bill 201: Firearm Transfer Act - Sponsored by Senator Michael Padilla, sought to ban all private firearms sales between law-abiding individuals, including every gift, loan or a simple handing off of a gun to a friend at the range. Gun owners would be forced to pay undetermined fees and obtain government approval before selling or gifting firearms to family members, friends, neighbors and co-workers, or fellow hunters, competitive shooters and gun club members. 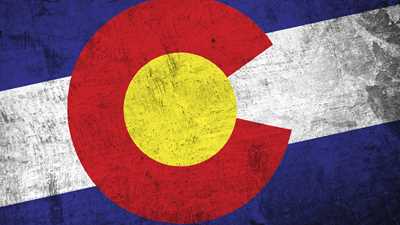