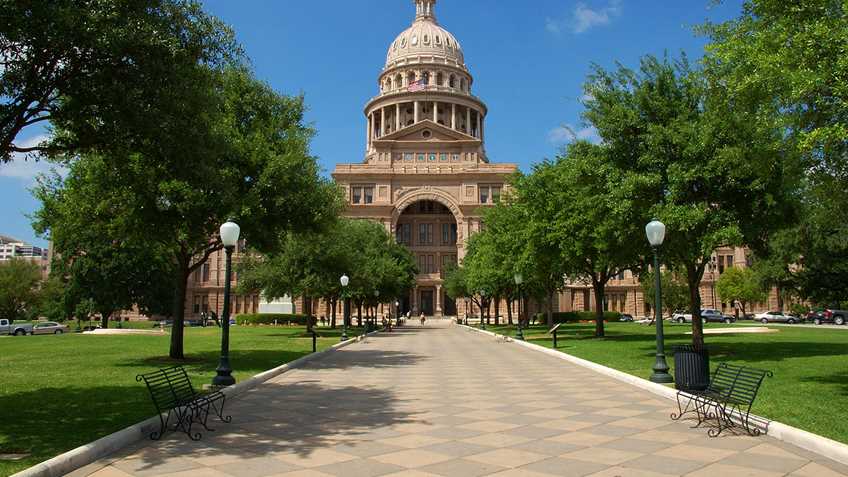 This week, the Texas House Committee on Homeland Security & Public Safety reported out two NRA-backed measures:  House Bill 302, sponsored by Rep. Dennis Paul (R-Houston), protects the rights of owners and tenants of residential units or commercial spaces to lawfully possess firearms and ammunition in those locations, and to transport them directly en route between their vehicles and those residential units or commercial spaces; and House Bill 1177, sponsored by Rep. Dade Phelan (R-Beaumont), protects citizens from being charged with a crime for carrying a handgun without a License To Carry while evacuating from an area subject to a mandatory order issued during a declared state or local disaster, and while returning to that area.  For a more detailed description of these measures, please see our previous reports on them.

These bills now move to the House Calendars Committee, which will decide if and when they are scheduled for a vote by the full House.  In the meantime, please begin contacting your State Representatives and urging them to support HB 302 and HB 1177.

Late last week, Sen. Bryan Hughes (R-Mineola) filed Senate Bill 19, a companion bill to HB 302, and Lieutenant Governor Dan Patrick announced that it is one of his 30 priority bills for the 2019 legislative session.  We appreciate the Lieutenant Governor’s strong show of support for this important legislation!

The deadline for filing legislation was March 8th.  There are more than 150 firearm-related bills which have been introduced and the majority of them are gun control measures.  Your NRA-ILA will keep you posted on their status and let you know when you need to take action to protect your Second Amendment rights in the Lone Star State.

IN THIS ARTICLE
Texas concealed carry Self Defense
TRENDING NOW 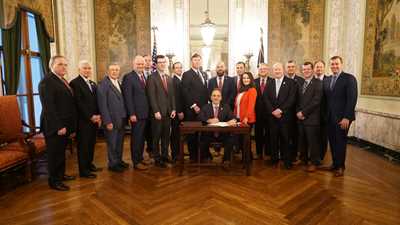