What to Make of Crime in England? 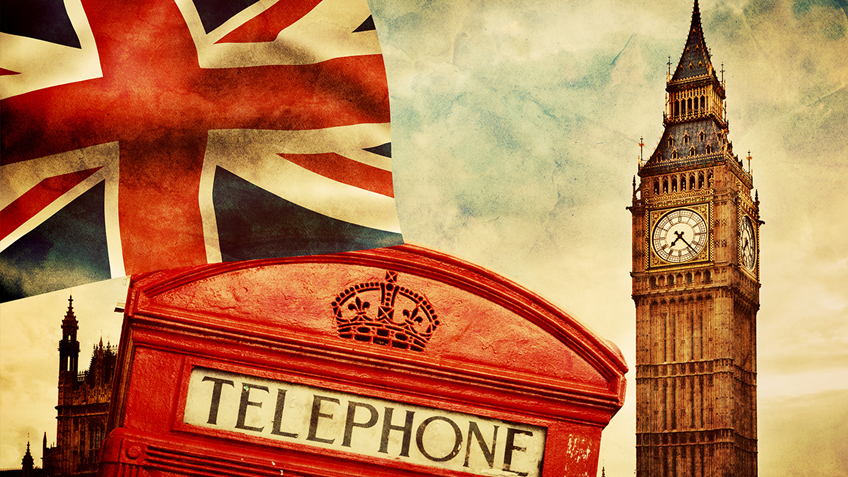 Sometimes it’s hard to understand what things are really like “across the pond.”

Anti-gun extremists in America reflexively point to England whenever the discussion about adding restrictions, and especially banning firearms, arises here in the United States. England, after all, had banned virtually all semi-automatic and pump-action rifles and shotguns in the 1980s, then imposed a near total ban on handguns in the 90s. Those British subjects who wish to own the few types of rifles and shotguns the government has deemed allowable for civilian possession must navigate a Byzantine system of licensing and certification.

Through its draconian gun control policies, England, according to the extremists, has become the “Gold Standard” when it comes to restrictions on firearms.

So, does this mean that gun crime is nonexistent in England? Of course not. Not only does it exist, but it seems to be on the rise. Couple that with the fact that attacks and murders with knives also seem to be surging and it would appear that violent crime in England is trending in the wrong direction. America’s violent crime rate, on the other hand, has been declining since 1991.

The rise in firearm-related crime in England has led to at least one journalist lamenting that, “Brits don’t acknowledge their gun problem.” Author Francisco Garcia—once a “[f]reelance culture, nightlife and music writer”; now a “journalist and writer, specializing in true crime and internet subculture”—accurately points out that there is a “myth of a gun crime-free UK.” What he fails to grasp, however, is the myth that passing gun control laws will stop criminals from being criminals.

Garcia mentions that two enterprising British criminals simply skirted that ban on handguns by ordering a number of pistols designed to fire blanks from an Eastern European company, then converting them to fire actual bullets. It should be noted, which at least Garcia does, that blank firing handguns are also banned in England. So, these criminals broke the law that prohibits blank firing guns, then broke another law when they converted the guns, and then broke yet more laws by selling these prohibited items to other criminals who then used them to, you guessed it, commit more crimes; including an attempted murder and a drive-by shooting.

For some reason, it doesn’t dawn on Garcia that criminals are rarely concerned with the law, and that their very nature leads them to violate whatever restrictions may be imposed on the law-abiding.

As for solutions, the article doesn’t seem to propose anything more than contemplation.

Ultimately, Garcia’s piece seems to be little more than an exercise in overwrought prose and naval gazing. Perhaps he was just looking for an excuse to insert passages like, “a kaleidoscope of post-No Deal Brexit World Trade Organization tariffs and newly formed centrist parties stuffed with a few waxy, technocratic ghouls from the early 2010s.”

Garcia closes with mentioning a homicide committed by someone with a firearm. But England has always had a relatively low homicide rate, regardless of whether a firearm is involved. That was the case before the bans of the 80s and 90s, and it remains true, so pointing to its gun control laws as a contributing factor has always been a flawed premise. In fact, in the years following the 90s ban, England saw an increase in homicides. Currently, England’s homicide rate remains relatively low, although it is higher today than it was prior to the Firearms Act 1968, after which licenses for self-defense purposes were no longer deemed appropriate, and to which the future bans were amended.

Of course, British journalists aren’t the only ones who seem confused. Some law enforcement officers in England also seem to be confused; often about what is a “weapon,” and what is an effective use of their limited resources.

Last year, Breitbart London reported that London Police had decided to take down numerous Tweets that had shown the results of efforts by the police to conduct what they referred to as “weapons sweeps.” The problem? Many of the “weapons” that were shown seemed to be better described as tools and utensils, and the Tweets became the object of ridicule.

The images posted as “weapons” included such menacing items as a bicycle wheel, a car stereo, a multi-tool, round-tipped safety scissors, aluminum foil, a shovel, and a hammer. While some kitchen knives that had a potentially-lethal pointy tip were pictured, so was a round-tipped knife whose most lethal characteristic would likely be its ability to spread too much butter on the toast of someone who has high cholesterol.

Law enforcement officers regularly put themselves in harm’s way to protect the general public, and they deserve our thanks and respect, most of the time. But if British police are busying themselves with “weapons sweeps” that result in them posting claims of success punctuated with images of relatively benign, everyday items, then they shouldn’t be surprised if they are met with scorn and derision. Especially considering the violent crime spike through which London appears to be currently suffering.

One would expect British police to have thicker skin to deal with being the subject of mockery and satire. After all, isn’t this the country that gave us Monty Python? 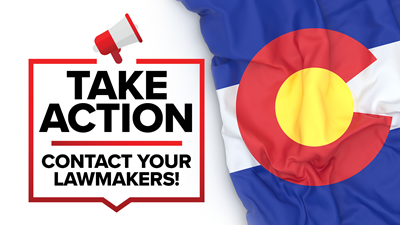