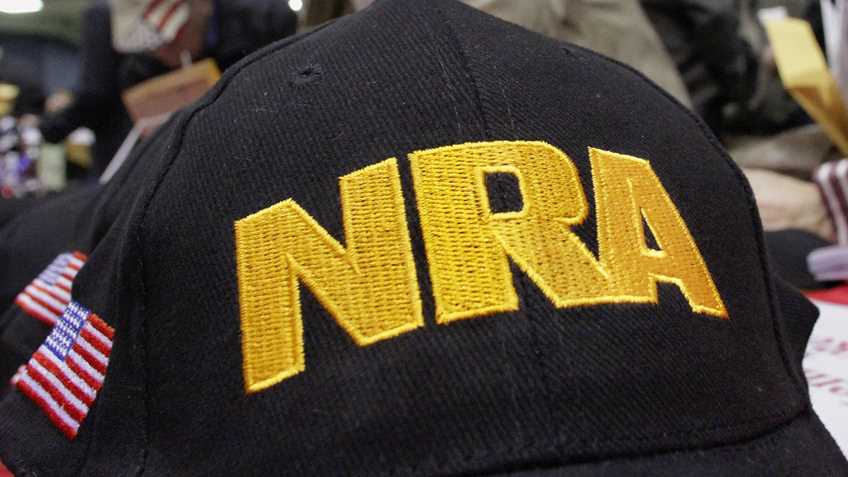 This week, the City Council Members of Los Angeles showed their extreme distain of the Second Amendment, the NRA and our supporters.  On February 12, the City Council held the first reading of a proposed ordinance that requires prospective contractors of the City to disclose all contracts with or sponsorship of the National Rifle Association.  City Council Member Mitch O’Farrell went so far as to publically claim that the “NRA peddles in gun violence and extremism” and is an extremist and white supremacist group that causes incalculable harm.

The City is attempting to make those who support the NRA choose between their constitutionally protected speech and association with a lawful group and contracts that affect their livelihood.  This is egregious.

The proposed ordinance still has to go through a vote for final adoption.  The date and time has not been set for this final vote and we will inform you of this information as soon as it is available.

In the meantime, please use our TAKE ACTION button below urging the members of the City Council to OPPOSE this proposed unconstitutional ordinance.

Continue to check your inbox and the California Stand and Fight web page for updates on this and other issues impacting your Second Amendment rights and hunting heritage in California.

IN THIS ARTICLE
California Second Amendment/Right To Arms
TRENDING NOW

Clarence Thomas Retiring from Supreme Court Would be a Big Loss, Even if Replaced by a Conservative