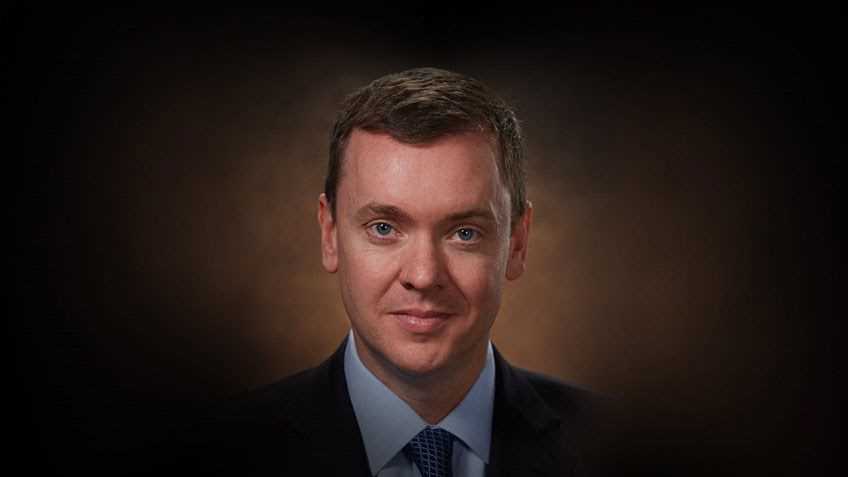 Those who oppose our Right to Keep and Bear Arms have been mislabeling NRA as “extremists” for decades, but the vitriol against this institution from true extremists has escalated to absurd proportions over the last year. Unfortunately, our Association has become accustomed to being blamed by gun-ban advocates for the acts of violent criminals. These baseless attacks took a very dark turn, however, after the horrific murders at Marjory Stoneman Douglas High School in Florida last February.

The outrageous rhetoric directed at NRA, its more than five million members, and the one hundred million law-abiding American gun owners hasn’t really abated nearly one year later. And with Democrats taking control of the US House of Representatives in January, you may be asking yourself, “What can gun owners expect next?”

Swalwell is the co-chair of the House Democratic Steering and Policy Committee, which means he is one of the primary forces behind setting the legislative agenda for the House Democrats. He is also an unapologetic supporter of banning firearms. This should cause grave concern with those who respect the Second Amendment.

To put a finer point on why you should be concerned, the California Congressman had an op-ed published in USA Today last May where he stated support for not just banning the future manufacture of semi-automatic firearms, but banning the possession of those that currently exist. In other words, mass confiscation.

His stated proposal includes a turn-in program (which he mislabels as a “buy-back”), with those who comply being paid as little as $200. And for those who choose to not comply with the law? Swalwell wrote, “[W]e should criminally prosecute any who choose to defy it by keeping their weapons.”

As if the thought of a proposed ban, followed by a prosecution campaign of legislatively-created “criminals,” were not troubling enough, in November, Swalwell implied that criminal prosecution may not be his only tool to ensure compliance. The Congressman decided to insert himself into a Twitter discussion about his very proposal, and raised quite a few eyebrows in the process.

When a supporter of the Second Amendment implied that Swalwell “wants a war” between gun owners and the federal government, the Congressman decided to interject himself into the conversation, and tweeted a rather chilling response.

“And it would be a short war my friend. The government has nukes.”

Swalwell added, “I’m sure if we talked we could find common ground to protect our families and communities.”

After the twitterverse had its way with Swalwell for his gaff (or was it shocking honesty?), he tried to assure people that he was actually using sarcasm when he threatened the US government would use nuclear weapons against its own citizens.

And while we certainly hope his flippant comment about using the nuclear option was intended to be sarcastic, it is even more likely his comment about finding “common ground” was the real sarcasm.

As the Congressman is well aware, there is virtually no “common ground” that a law-abiding gun owner who supports the Second Amendment would find with a politician who wishes to ban the most popular class of firearms in the country – especially one who would imprison any citizen who disagrees with such an attack on our Right to Keep and Bear Arms.

There is obviously little “common ground” that those who support the Second Amendment would have with any firearm-related legislation promoted by Congressman Swalwell. Unfortunately, with gun control advocates now in charge of the House of Representatives, that is likely to become painfully apparent over the next two years.

Scalise: Dems trying to 'silence' me on gun violence