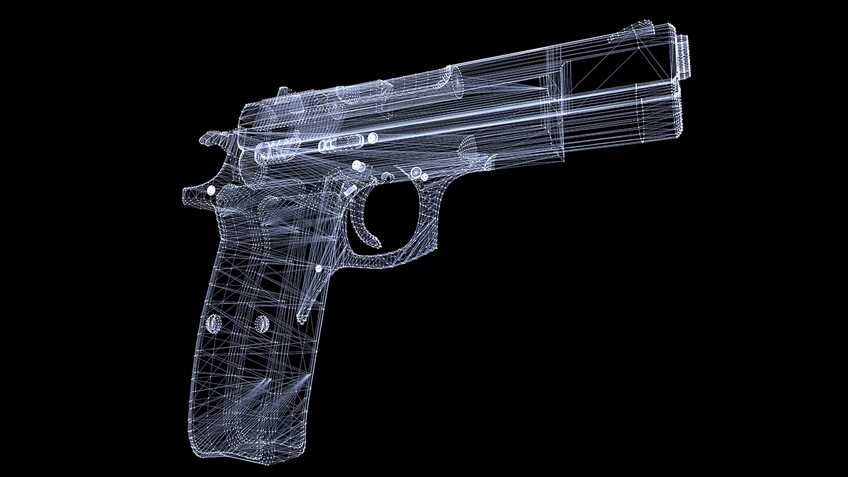 On February 1st at 10:00AM, the Washington state House Committee on Civil Rights & Judiciary will be holding an executive session on anti-gun bills, where they are expected to be brought up for a vote.  The bills before the committee include legislation for a firearm magazine ban, ending home manufacturing of firearms, and firearm seizures without due process.  In addition, on the same day, the committee will hold public hearings on bills banning young adults from receiving conventional ammunition and allowing local governments to restrict open carry.  Please contact members of the House Committee on Civil Rights & Judiciary and urge them to OPPOSE House Bills 1068, 1225, 1739, 1319, and 1346.  Click the “Take Action” button below to contact committee members.

House Bill 1068, sponsored by Representative Javier Valdez (D-46), was filed at the request of Attorney General Bob Ferguson.  It would ban the possession of ammunition magazines with a capacity greater than 10, encompassing most standard capacity magazines commonly used by law-abiding citizens, such as with handguns popular for self-defense.

House Bill 1739, sponsored by Rep. Valdez, was also filed at the request of Attorney General Ferguson.  It would end the centuries old practice of manufacturing firearms for personal use and also contains provisions that go above and beyond the federal law that already bans undetectable firearms.

House Bill 1225, sponsored by Representative Laurie Jinkins (D-27), would require law-enforcement to seize firearms and ammunition when they are called to the scene of an alleged domestic violence incident and hold them for at least five business days.  This would result in property being confiscated without first going through due process and subjecting citizens to bureaucratic red tape to get their property returned.

House Bill 1346, sponsored by Representative Gerry Pollet (D-46), would make it illegal to sell, transfer, give, or otherwise make available ammunition that is not certified as “nonlead” to anyone under the age of 21, with the exception of ammunition given by a parent or guardian.  This would encompass the vast majority of ammunition available on the market commonly used for target shooting, self-defense, and many types of hunting.  It would essentially limit young adults under the age of 21 to very expensive, specialty ammunition that may not even be manufactured in certain common calibers and may even provide sub-standard performance compared to traditional ammunition.  In addition, businesses selling ammunition would be required to provide a handout to customers on the health effects of lead and they would even be subject to random, unannounced inspections by the Department of Health along with local law-enforcement to ensure compliance.  The committee will hold a public hearing for HB 1346 on February 1st.

House Bill 1319, sponsored by Representative Sharon Wylie (D-49), would create an exemption in a decades old statute which would allow local governments to ban the open carrying of firearms at public meetings.  The committee will hold a public hearing for HB 1319 on February 1st. 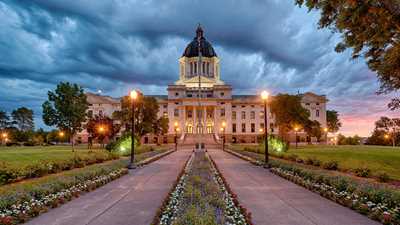